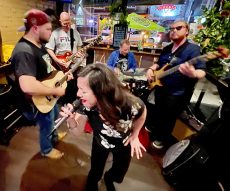 By VALERIE ADAM After 20 years of living in Toronto, I moved to the Beach, close to downtown without the big city hustle. I love the laid-back vibe. As Beachers know, you can go to any store and be on a first name basis with the cashier. Local baristas and servers recognize you and know […] 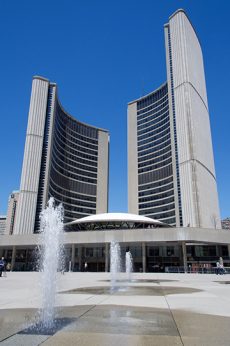 By ALAN SHACKLETON One East Toronto area councillor is dead-set against it, and two others are cautiously willing to give it a chance as the era of the Strong Mayor system appears to be beginning in the city. Basically, the provincial government’s Bill 39 Better Municipal Governance Act which was tabled after the Oct. 24 […] 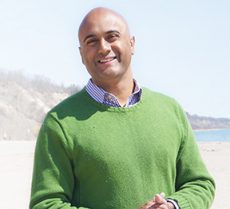 By AMARACHI AMADIKE, Local Journalism Initiative Reporter Scarborough Southwest councillor candidate Parthi Kandavel has filed a complaint against Mayor John Tory in a letter addressed to Toronto’s Office of the Integrity Commissioner on Monday, Nov. 21. The former candidate for Toronto City Council, who left his position as a Toronto District School Board trustee to […]

Toronto police are investigating graffiti spray painted on a building in Monarch Park as a hate crime. In a news release on Friday, Nov. 25, police said they made aware of incidents on Nov. 8 and Nov. 17 in which hate-related graffiti was spray painted on buildings in and nearby the park area. It is […] 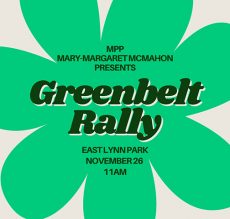 East Toronto residents are invited to a rally in support of the Greenbelt on Saturday, Nov. 26, at East Lynn Park. The rally is being hosted by Beaches-East York Liberal MPP Mary-Margaret McMahon and will take place from 11 a.m. to 1 p.m. McMahon said in a release that the purpose of the rally is […] 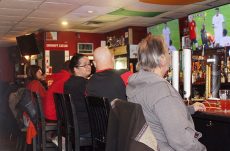 By AMARACHI AMADIKE, Local Journalism Initiative Reporter East Toronto residents gathered at the Kilt & Harp Pub on Danforth Avenue to watch Canada’s World Cup opener against Belgium on Wednesday, Nov. 23. The bar was filled with enthusiastic supporters who were celebrating Canada’s first soccer match on the biggest stage in 36 years. “It’s about […] 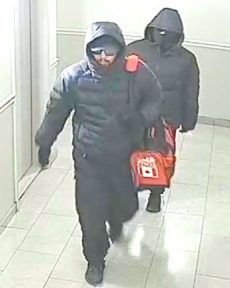 Toronto police are asking for the public’s help in identifying two men wanted in connection with an investigation into an alleged a break and enter at an apartment building in the Dawes Road and Victoria Park Avenue area earlier this month. Police said the incident took place on Saturday, Nov. 19. According to police, two […] 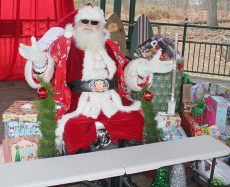 The Beach BIA will host a Photos with Santa Claus and Christmas Tree Lighting Celebration at Kew Gardens park on Saturday, Nov. 26. The tree lighting ceremony is set to begin at 5 p.m. at the Queen Street East entrance to Kew Gardens, between Lee Avenue and Waverley Road. Prior to that, there will be […] 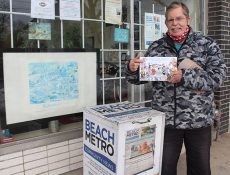 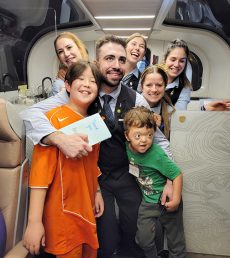 By ALAN SHACKLETON The Starlight Children’s Foundation Canada recently hosted a life-changing trip through the Canadian Rockies for a number of youngsters and their families, including seven-year-old Marshall from Leslieville. The trip took place on the Rocky Mountaineer train and travelled between Banff, Alberta, and Vancouver, British Columbia, in early October. Thirteen families who are […]