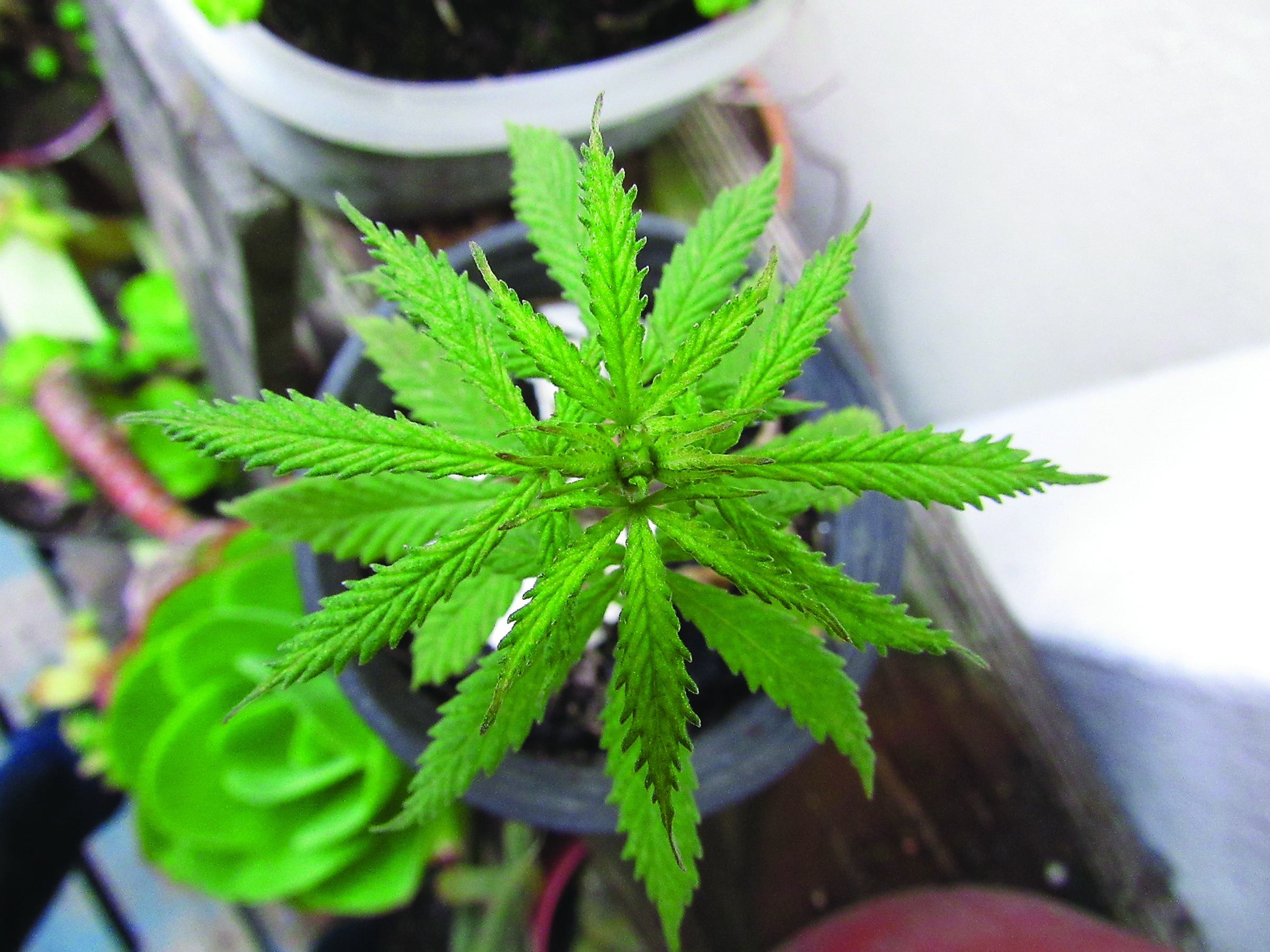 With lots of empty stores for lease in and around the Beach community and marijuana becoming legal in Ontario for the first time as early as this fall, the question is: will cannabis stores take over the area?

Before making such assumptions, it’s important to hone in on some facts. The Ontario government will legalize cannabis sales on October 17, however, it will only be accessible online through the Ontario Cannabis Store’s mail-order service for now.

People can order 30 grams (which is one ounce) of dried recreational cannabis at one time for personal use. People can also purchase legal seeds from the online store to grow up to four plants per residence.

Meanwhile, because the legalization of cannabis was done at a federal level, the municipal levels of government are trying to figure out bylaws and licensing requirements as to how privately owned cannabis shops will allow businesses to function and which level of government will be responsible for inspection and law enforcement.

Roderick Elliot, a resident of the Beach for seven years, and senior vice-president of Global Public Affairs, a firm which provides public affairs counsel to a range of clients, is also the founder of cannabisCONNECT which provides advice to the cannabis sector. Elliot says that the biggest misconception about the legalization of cannabis is that it is a free-for-all when, in fact, it is a process that will be rolled out slowly.

“The process of legalizing cannabis took consultation from different levels of government and as far as any current cannabis stores opened, those stores will be illegal and could face massive fines,” says Elliot.

According to the Ontario government’s website, a private retail model will be established on April 1, 2019.

This will open the possibility of using retail spaces available for lease in the Beach as cannabis shops, although no locations have been confirmed by the Beach Metro News at this time.
Generally, to run a legal cannabis store, the retailer will be required to possess a licence from the Ontario government, the business will need security checks and proper zoning sites, and it must be placed in a location with the consent of the community, said Elliot.

It will be next to impossible for anyone under the age of 19 to get access to cannabis as anyone who can legally purchase it will be required to have government identification.

Business owners risk losing their operating licences and could face up to 14 years in jail if they get caught selling to minors.

According to the Ontario.ca website, using cannabis in public places, workplaces, or in motorized vehicles could mean a fine of up to $1,000 for a first-time offence and $5,000 for a subsequent offence.

Yet, Elliot says the Beach will benefit from privatized cannabis retail shops.

Since there are empty shops to take advantage of, it can help the Beach and employ people as well as provide access to those who use medical marijuana, he said.

He also believes that more conversation and education on cannabis will benefit the community from
misconceptions about its use.

“It’s a slow progression but it [cannabis] is a booming business and the Beach would benefit from having them around,” he said.