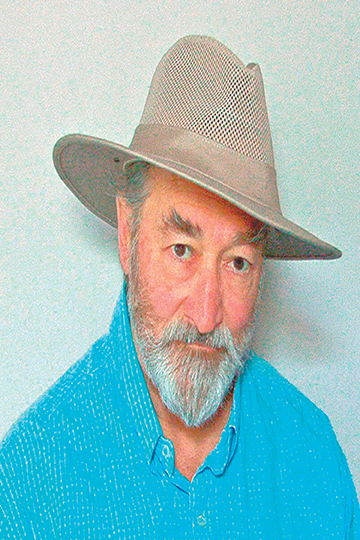 John De Marco is running for Councillor in Ward 14 Toronto-Danforth in the Oct. 24 municipal election.

John De Marco, if elected, will be one voice and one vote attempting to encourage a majority on Council to vote for positive change.

He is aware that control at Toronto City Council should be in the hands of the elected but the reports and recommendations come from city staff bureaucrats who sometimes have an agenda that does not address the needs of the people living and working in the city. When Council accepts what the bureaucrats hand them 82 per cent of the time how much control does Council have over what needs to be done?

Our debt is closing in on $2 billion and the elected can’t say no to frivolous spending. A responsible parent says no to a child that demands something but adult councillors can’t say no. When councillors do not challenge the veracity of reports they are handed then the decisions are predetermined and rubber stamps are the misguided support that runs our system.

We need to stop blaming the system and fix it. Our building permit system is in need of a fix. This will allow builders to build more cheaply and with a better designed system to provide the affordable housing called for so often. Toronto’s system needs fixing to move it from 63rd position to something workable. The system should be online.

Our business community has been hammered for almost three years and we need them. They provide jobs and revenues. Without them homeowners would have to pick up the slack and pay more in property taxes and water taxes. Council should not be looking for more ways to tax our business community.

Our seniors are the foundation that built Toronto. Council should not be treating them like stale bread or push them aside because some had the temerity to become ill.