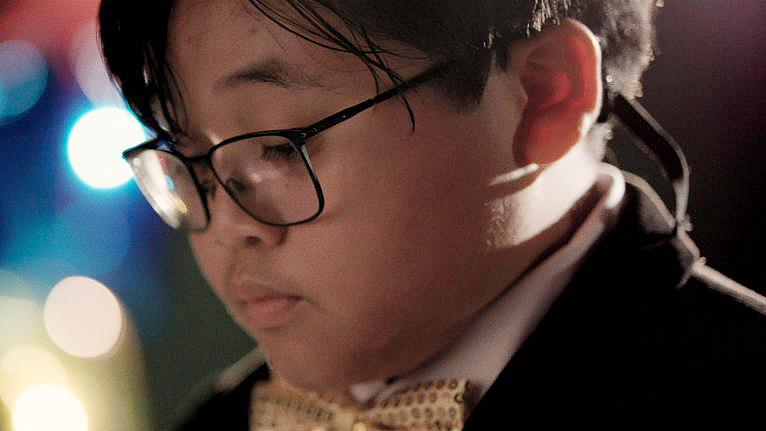 Who gets to tell their stories? Books and movies help us to look at the world through different eyes and feel empathy for others. Two new films give us a vision of Toronto’s diverse communities.

Scarborough is centred around three children who attend a literacy program run by a wonderful social worker in the Kingston and Galloway roads area which is relatively close to the Beach, yet a world away.

The screenplay is by Catherine Hernandez who adapted her acclaimed 2017 novel about marginalized families struggling just to get by in a cycle of poverty, inadequate housing, addiction, abuse and lack of transit. These are faces we seldom see in mainstream films.

We can all hope that children are resilient in the face of trauma. Scarborough shares the heartbreaking stories of three young friends who just want the same chance at happiness as everyone else.

The film has a documentary feel of harsh reality. We’re there, worried, as a very young girl wanders alone around Warden Subway Station. There’s hope in the kindness of strangers and in the bright eyes of an Indigenous girl whose family lives in a shelter. (Who remembers when there more than 30 motels along the Kingston Road strip in the 1960s heyday of the automobile?)

The Galloway area often gets stereotyped for gangs and violence. Scarborough looks past the strip malls to celebrate the diversity and resilience of the people. Hernandez has said, “The characters from the book were borne out of love for my community.”

Scarborough is nominated for 11 Canadian Screen Awards (on CBC this Sunday, April 10 at 8 p.m.). Last year at TIFF it was the first Runner-up for the People’s Choice Award and won the Changemaker Award for a film that tackles issues of social change. Oscar-winning filmmaker Domee Shi (Bao) grew up in Scarborough. She sets her wonderful animated Pixar film Turning Red (streaming on Disney) in the Toronto of 2002 complete with old streetcars, the SkyDome and Chinatown.

The story of her overprotective mother (voiced by Sandra Oh) hiding behind a tree outside Meilin’s middle school is actually true.

“There wasn’t a lot of representation of myself and my family growing up and I didn’t get to see a lot of myself in media,” said Domee Shi.

At Toronto City Council Mayor John Tory was proud to say, “We can actually celebrate a film where Toronto is able to be itself.”

Shi replied, “This is a universal story about growing up for all Canadians, but I’m especially proud to be part of an all-woman filmmaking team and hope to inspire other women filmmakers and immigrants to embrace their inner beasts. Thank you again and I hope you enjoy this love letter to Toronto.”

Watch out for the gifted Sheridan College grad at the Academy Awards next year!