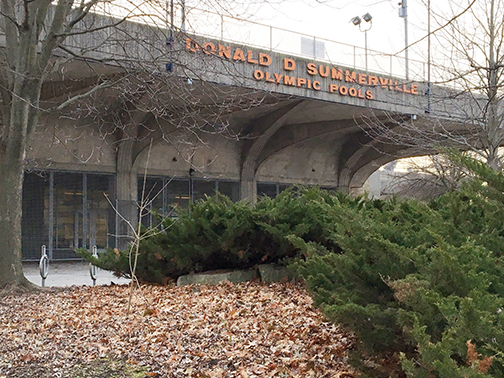 Toronto police are investigating after the body of a man was found on Woodbine Beach, just south of the Donald D Summerville Pool on the night of Wednesday, Jan. 1.

Toronto police are investigating after the body of a man was found on Woodbine Beach just after 10:30 p.m. on Wednesday, Jan. 1.

Police were called to the area south of the Donald D. Summerville Pool on Lake Shore Boulevard East, just south of Queen Street East, for a report that a body had been discovered on the beach.

Police are treating the death as “suspicious” at this time, but are waiting for autopsy results to determine how the man died.

The age of the man is not known, but police said he was of Asian descent.

The investigation is continuing.