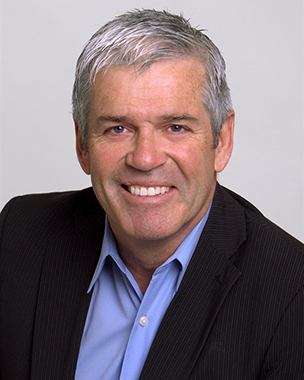 Arthur Potts, former MPP for Beaches-East York, announced Tuesday, Oct. 29, night that he will not be seeking the leadership of the Ontario Liberal Party.

On the eve of his scheduled announcement to formally launch his run for the leadership of the Ontario Liberal Party, former Beaches-East York MPP Arthur Potts announced he would no longer be seeking the position.

Potts was scheduled to make an announcement this morning (Wednesday, Oct. 30) at Ted Reeve Arena that he would be seeking the leadership. While he had not officially made the announcement of his leadership bid, it had been widely reported over the past few days that he intended to do so.

However, on Tuesday, Oct. 29, night he released a pair of tweets saying that he would no longer be seeking the leadership.

“The worst kept secret in #OnPol was probably that I was to launch my candidacy tomorrow at #TedReeveCommunityArena,” he said in the first of Tuesday night’s two tweets. “Due to circumstances under these difficult entry rules, I regretfully must announce I will not be in the running for Leader.”

Potts served as MPP for Beaches-East York from 2014 to 2018 as part of the Kathleen Wynne Liberal government, and served as Parliamentary Assistant to both the Minister of Agriculture, Food and Rural Affairs and the Minister of Environment and Climate Change.

In his second tweet on Tuesday night, Potts indicated that he would be throwing his support behind Michael Coteau, the current Liberal MPP for Don Valley East.

“My sincerest appreciation to the many who have supported me this far, and the outpouring of goodwill I have have received. I will return my full endorsement to @coteau to the be the next Leader of the Ontario Liberal Party,” said Potts in the second tweet.

The Ontario Liberals currently have five MPPs at Queen’s Park after losing their majority government to Doug Ford’s Progressive Conservatives in the 2018 provincial election.