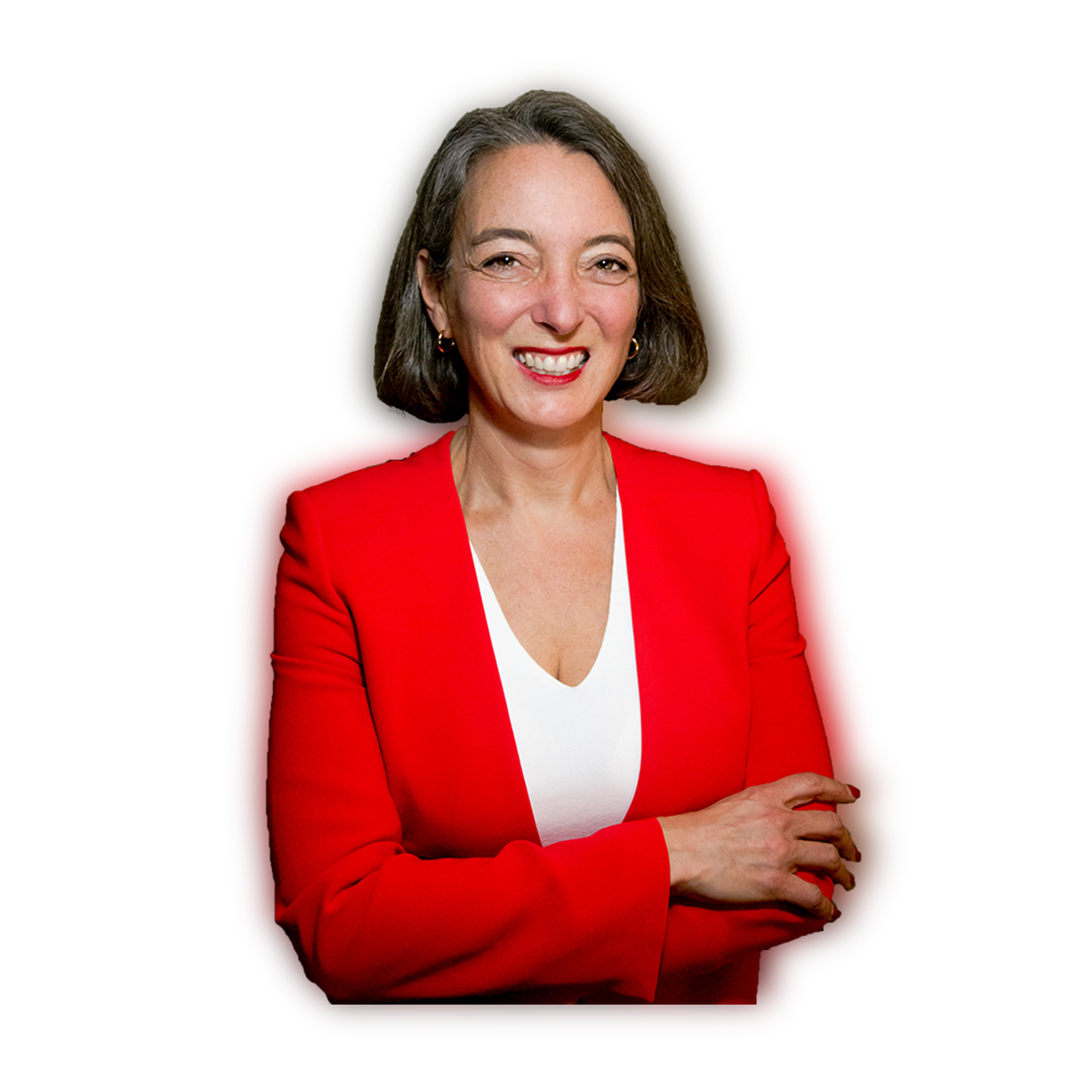 Julie Dabrusin is running for the Liberals in this fall's federal election in the riding of Toronto-Danforth. Photo: Submitted.

Liberal incumbent Julie Dabrusin will be running again to be the MP for Toronto-Danforth in this fall’s federal election.

Dabrusin, 48, has lived in the Toronto-Danforth riding for more than 20 years. She moved to the area to practice law downtown, and worked in litigation for 13 years.

After dedicating time to raise her two daughters, she started to get more involved in the community.

Despite never really thinking she would be personally involved in politics, Dabrusin was drawn in when budget cuts were being made in the City of Toronto in 2012. When the budget was set to cut two local pools, it propelled her to become even more involved.

She said that her inspiration to seek re-election is to continue the important work being done in the community that’s crucial to residents.

“Perhaps more than ever, I feel the need to make sure that we have government that is standing up for what people in this community care about,” she said.

“What I really like about our community as a whole is that a lot of people are really engaged. And I get to work with them and amplify their voices, connect them to one another and find ways the government can work with them.”

Dabrusin has a number of global and local issues which she said she is prioritizing for the fall campaign.

Taking action against climate change is a main priority because it ties into so many matters she plans to address in her campaign, including transit and housing.

She said she is excited for the retrofitting of the units on Walpole Avenue. Along with improving those residents’ quality of life, they’ll be reducing the greenhouse gas emissions from those buildings by about 40 per cent.

“There’s a tie in together where we can make these investments work. They’re (the investments) making life more livable, but they’re also tackling climate change,” she said.

Dabrusin also plans to create more job opportunities for young people through apprenticeships and co-op programs, as well as help them to access post-secondary education.

She said she wants to help the community by working to ban assault weapons and handguns, a big topic of conversation since the Danforth Shooting last July.

Dabrusin hopes that she can continue working with the community to “make the changes that we need so that we can keep on building and making this a better city and a better country.”

She will be running against Zia Choudhary for the Conservatives, Min Sook Lee for the NDP, and Chris Tolley for The Green Party.

EDITOR’S NOTE: This story has been updated from it’s original posting to include links to Beach Metro News profiles on other candidates running in the federal election in the Toronto-Danforth riding.