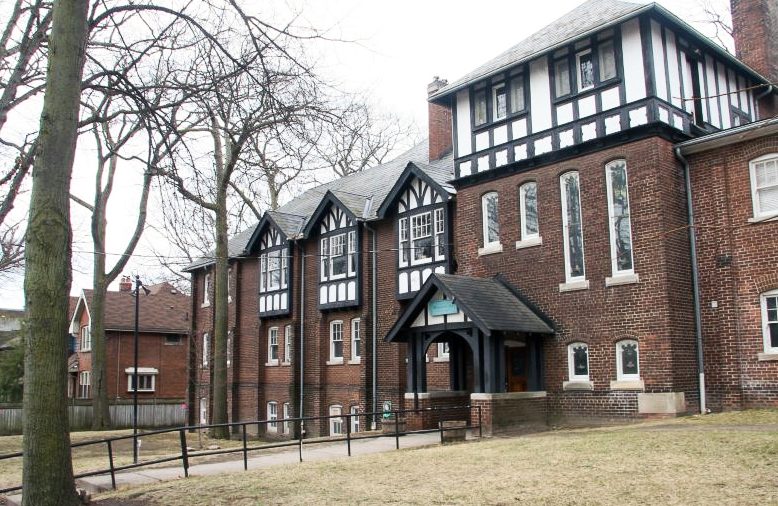 As I’m writing this article, the Anglican Church of Canada’s General Synod—the church’s highest governing and legislative body comprised of a large number of delegates from across the country—is in the midst of a seven-day meeting in Vancouver.

This has been a highly anticipated gathering because noteworthy on the agenda is a motion to amend the church’s definition of marriage to reflect marriage equality.

In 2005 Prime Minister Paul Martin introduced the Civil Marriage Act, which legalized same-sex marriage throughout Canada.  Since then Anglicans have been fiercely debating whether there are sufficient theological grounds to solemnize such marriages in the context of a church wedding ceremony.

That protracted debate reached its zenith on the night of Friday, July 12, when General Synod voted against the motion to amend the church’s definition of marriage.  For the amendment to have passed, a two-thirds majority would’ve been required of those voting in each of the orders of bishops, clergy, and laity.

In 2016 this same motion passed its “first reading” by the slimmest of margins.  But it has now failed its required second and final reading.  It was not the clergy or laity who killed it, for both orders achieved well in excess of two-thirds.  The bishops, however, managed 62 per cent, which in actual numbers means they fell short by just two votes.

I’m profoundly disappointed in this outcome, especially at a time when the institution of marriage, whether civil or religious, seems to be in decline.

What is the fallout of the General Synod vote?

On one level it will have devastating repercussions for LGBTQ+ people.  Some will feel utter rejection, knowing that the Anglican Church of Canada is not yet convinced of their qualifications to marry.

This will doubtless precipitate further alienation, especially in areas of the country where some bishops and priests are already strongly opposed not only to marriage equality but to the very idea of same-sex relationships.

On another level it will have ramifications for how Anglican bishops and clergy relate to one another.  Some bishops, including the Bishop of Toronto, have already moved ahead with authorizing same-sex marriages in parishes that are affirming of this.  These bishops believe that, while marriage may still be defined as between a man and a woman, the definition doesn’t explicitly repudiate the notion of same-sex marriage.

Of course, for those bishops who hold unwaveringly and exclusively to a traditional understanding of marriage, this move by other bishops is nothing short of scandalous.

Moreover, the large numbers of laity and clergy who support marriage equality, but who happen to be under the direction of a bishop who doesn’t, are now in a position of exacerbated difficulty.

All that being said, it’s important to note that since 2004 the Anglican Church of Canada has officially affirmed, through a resolution of General Synod, “the integrity and sanctity of committed adult same-sex relationships.”  In other words, on a national level the church accepts and does not condemn the partnerships of those who identify as LGBTQ+.

But the church is not yet ready to affirm in its canons that such partnerships constitute the basis of holy matrimony.

I say “not yet” because from my standpoint as a parish priest, the opposition of certain Anglican bishops to marriage equality is prolonging the unavoidable.  The present failure to amend the definition of marriage doesn’t mitigate the overwhelming numbers of clergy and laity who’ve affirmed the amendment.  And it won’t deter more bishops from authorizing same-sex marriages.

So the Anglican Church of Canada will be moving forward as though the recently defeated amendment had passed.

The genie is out of the bottle.  As more same-sex weddings are officiated by Anglican priests, this practice will inevitably need to be squared with how the church defines marriage.  It’s not a question of “if” but only “when” the definition of marriage will be changed.

EDITOR’S NOTE: The content of this column and its headline have been updated from an earlier version to reflect outcome of the vote which took place on the evening of July 12.