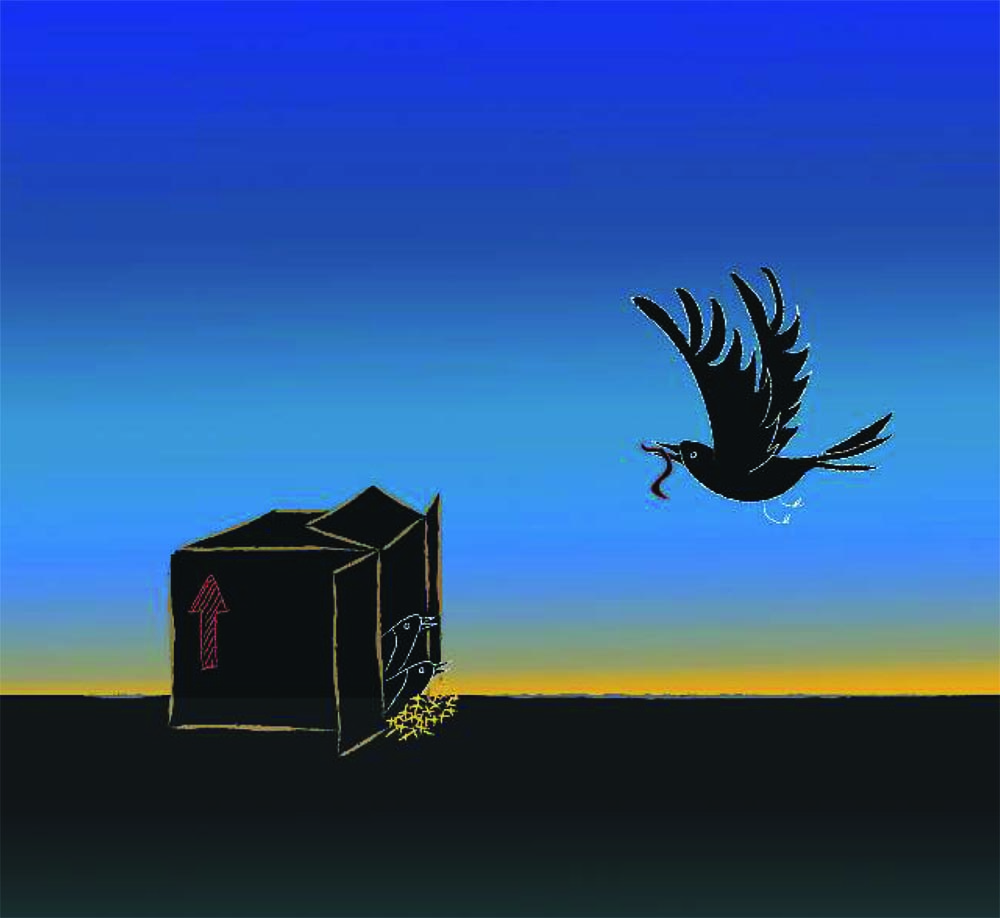 Cliff Cardinal's play Too Good to Be True will open up VideoCabaret's new theatre home on Busy Street in Leslieville. The production runs April 24 to May 19.

VideoCabaret has announced that they will be opening their new theatre home in Leslieville.

To kick off the opening, they will be showing Cliff Cardinal’s dark comedy play, Too Good to Be True. The showing will be held from April 24 to May 19 at 10 Busy St. in the Queen Street East and Logan Avenue area.

VideoCabaret, founded in 1976, is known as one of Toronto’s “most honourable” production companies for plays, multi-media cabarets, operas and even masquerades.

When choosing their new location, VideoCab made sure it would be where the life of the arts was always thriving. As a result, they found the perfect place in Leslieville.

Ashley Belmer, the president of B-Rebel Communications, explained that this new location is a big change for VideoCab.

“Normally they do history theatre plays,” Belmer said. “But now for the first time in 40 years, they managed to buy their own theatre space and now they can have a season of shows every year.”

The company has staged several performances over the years, but is now welcoming this homegrown play by an associate artist.

Performer and playwright, Cliff Cardinal, is known for his dark humour and poeticism. His solo plays, Stitch and Huff, have won him numerous awards. Now, he will also be directing the play and collaborating with other production members to bring his theatrical style to the stage.

In addition, CBC will be airing a reading of Cardinal’s new play for the week of the opening on their radio podcast PlayME.

Too Good to Be True will feature a story about a mother and her two children.

“The play is about an Indigenous family – a single mom and her kids in a motel room,” she said. “But that’s all I can tell you; we can’t give too much away.”

In a recent press release, the play was described as a story of, “A beautiful fabulist and dauntless mom on the lam with her teenage children. As the police close in on the suspected vigilante, Maria borrows an empty house and holds a last supper with her budding son and pregnant daughter.”

Show times during the run will be Tuesdays to Sundays at 7:30 p.m. and the play goes for 70 minutes with no intermission.

To purchase tickets and for more information, please visit https://www.brownpapertickets.com and/or www.videocab.com