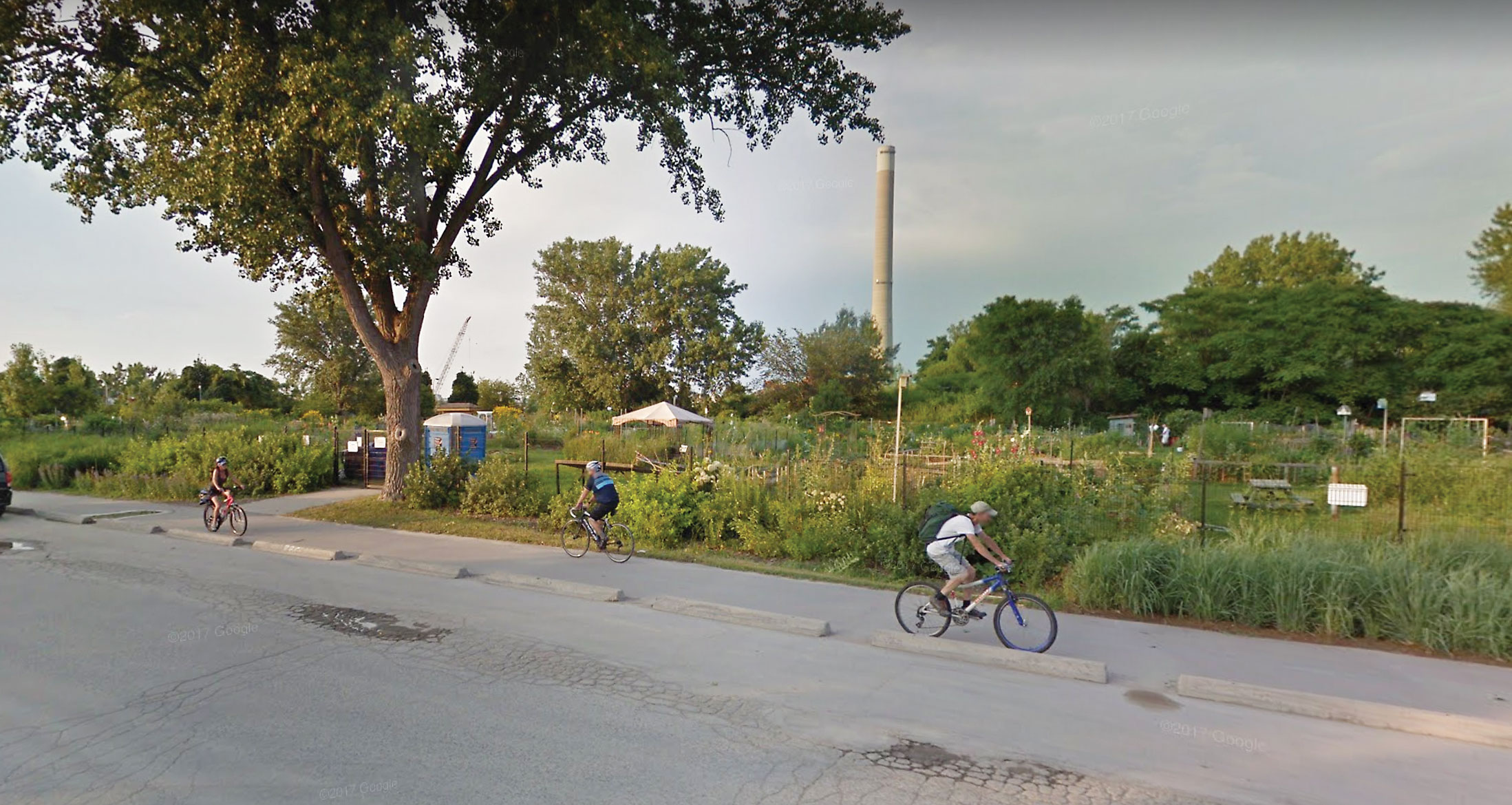 The Martin Goodman Trail’s “missing link” is about to be connected.

On May 12, Mayor John Tory and Ward 30 Coun. Paula Fletcher announced the city’s plans to begin work this summer to extend the trail north of Tommy Thompson Park between Outer Harbour Marina Road to Leslie Street.

A city spokesperson confirmed the new link is 740 metres long and is estimated to cost $820,000, excluding taxes.

“The Unwin Avenue section of the Martin Goodman Trail will fill in a missing link to complete a 20 km trail along Toronto’s waterfront from the western (Humber Bay Bridge) to the eastern beaches (Kew/Balmy Beach),” said Cheryl San Juan, who works in strategic communications for the city.

Without the link, cyclists and pedestrians wishing to travel between the two points directly have had to use Ulster Street, which the new completely separated connection, expected to be completed in November, will run along the south side of.

“Once the missing link is completed, it will move trail users off a dangerous road full of large trucks and onto a beautiful and safe passage from Leslie Street to the Cherry Street beaches area,” said Fletcher in a statement.

A city news release suggested there were also ecological concerns considered when the linking route was being plotted. Asked for specifics, San Juan noted staff avoided interfering with mature cottonwood trees when possible, and surveys will be conducted before construction is done to make sure migratory bird breeding isn’t impacted.

In addition, the trail will feature a barrier fence due to the fact that Tommy Thompson Park is dog free and to discourage trail users from making their own paths in the area. Passageways will be incorporated to let wildlife travel in and out of the park.

“Disturbed areas will be restored following sustainable and natural landscape principles and best practice,” according to San Juan. “Habitat opportunities will be enhanced where possible,” San Juan added. A resting area is also planned.