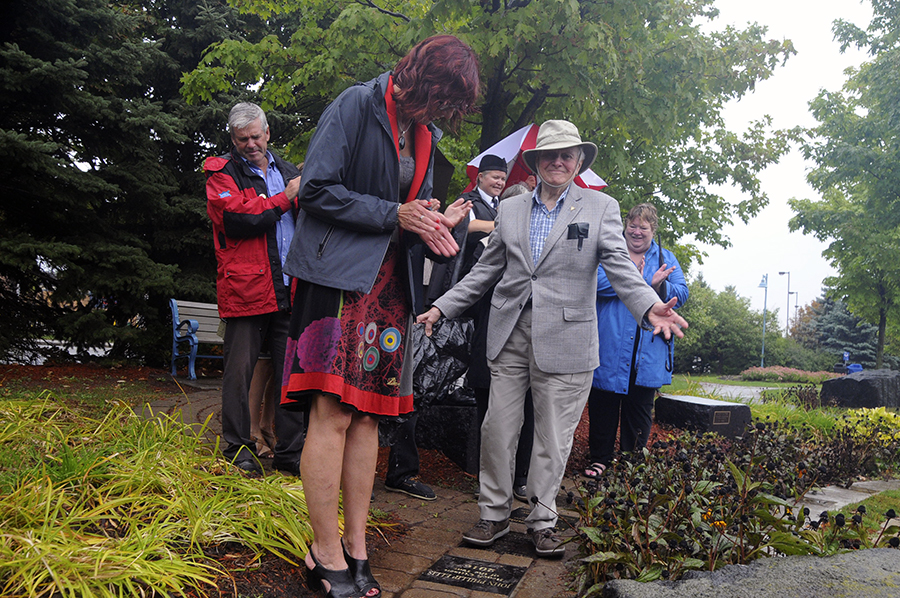 Do you know the next Beach Citizen of the Year?

The annual award honours someone who has shown a long-standing commitment to improving our little corner of the city.

The first award was handed out in 2001. The award was founded by Community Centre 55, the Beaches Lions Club and Beach Metro News.

Judges include a representative from each of the founding organizations and all past citizens. They look for nominees involved in a wide range of volunteer activities, benefiting numerous groups and affecting positive change in the neighbourhood and beyond.

The winner will be announced in Beach Metro News, and honoured with a ceremony in September.