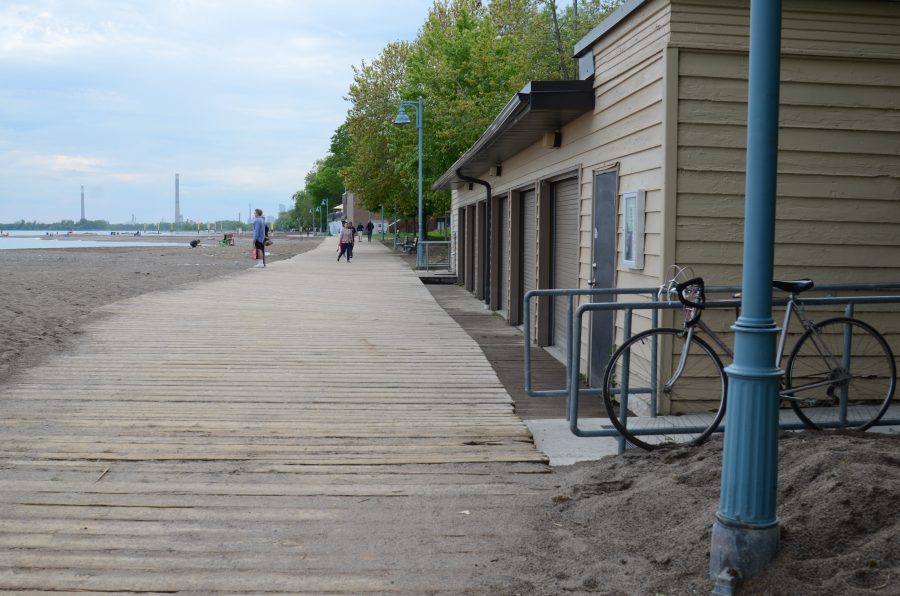 The last time the city proposed changes to the Silver Birch boathouse four years ago, backlash from the community and a heated debate during a public consultation saw the plans shelved almost as quickly as they were proposed.

Now, the Parks, Forestry and Recreation department has once again been mulling over reforms to the boathouse and this time it’s less talk and more action.

Initial plans in 2013 had considered turning the boathouse into a public asset after the city’s Parks, Forestry and Recreation department determined the facility was underutilized and underfunded and questioned whether the city should be in the business of boat storage. That didn’t sit well with boaters and area residents, who made their displeasure known at a high-intensity public meeting.

And while the facilities, which hold approximately 150 watercraft, remain public to date, some notable changes have been implemented this year, following up on ideas brought forward following the 2013 meeting.

“We had our original Silver Birch boathouse meeting and then we formed a working group and came up with some ideas and so [these changes are] stemming from that,” said ward 32 councillor Mary-Margaret McMahon.

Among the changes is the amount of time members can take their boats out of storage.

McMahon said previous rules allowed users to remove their boats for the whole summer and return them at the end of the season, but they are now limited to only two weeks at a time.

Anyone with boats in storage will also be required to take their boat out a minimum of five times throughout the summer.

“Having them actually use the boats…I think that is a nice change,” said Annikki Desmarais who sits on the Beaches Recreation Centre Advisory Board – one of the groups that presented recommendations about the Silver Birch boathouse in 2013.

And “it doesn’t just have to be you using it,” said McMahon, noting that members can add people to their user list.

Fees have been increased from $106.61 to $150 in order to align more closely with other private facility fees and members were also required to register in person this year.

“Many years ago we did recommend that they adjust the rates to make sure they at least cover the costs [of the facility],” said Desmarais.

McMahon said the overall purpose of these changes is to “activate it more and keep it lively and keep it being used for what it was originally set out to be used for.”

She also noted there has already been some turnaround in the boathouse – a positive for the hundreds of people on the waitlist to get in.

“We’ve gotten some new families, new people in,” she said. “Some people said, ‘Hey, you know what you’re right. I’m just storing the boat and I can store it at home or I need it at the cottage. [The new rules] just forced people to reassess whether they’re using it down there or not.”