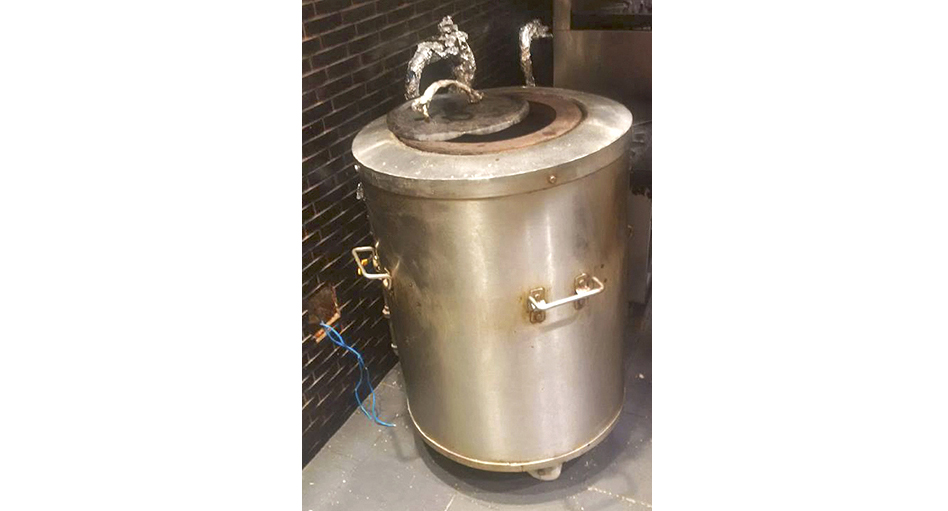 Police are warning restaurant owners and home cooks that some 300 gas ovens from India were sold at two local stores with counterfeit safety certificates.

Gautham Mashetty, the 57-year-old owner of three Kitchen Queen stores, including one on Gerrard Street East and another on Danforth Avenue, was arrested and charged with passing off wares and possessing property obtained by crime.

Police and safety standards inspectors are still investigating, and have so far recovered about 100 of the unsafe ovens.

“I wouldn’t want one in my house,” said 55 Division Detective Robert Whalen at a Nov. 27 press conference.

A counterfeit goods expert, Det. Whalen led the investigation as part of Project Borderline, a joint operation with 54 Division police along Danforth Avenue.

“Basically, you’ve got a constant flow of natural gas into these appliances without any safety features,” he said.

“If a fire starts, it could be an uncontrolled fire or a possible explosion.”

Imported from India, then assembled and sold with fake Canadian Standards Association stickers, the natural gas-fired clay ovens range in size from restaurant to residential scale.

Several were installed with improper hardware, including water pipe fittings, while others were sold without any gas regulators.

“None of these restaurants or people who are buying them are aware – he appears to be selling them at the normal price – so the restaurants are our victims,” said Whalen, who hopes that through recovered documents and word of mouth, investigators can quickly recover the remaining counterfeit equipment. Firefighters and other emergency responders have been warned there could be extra calls for service.

“Our main thing is getting these ovens out of business,” said Whalen.

Anyone with questions or information is asked to call police at 416-808-7298 or email frauds@torontopolice.on.ca.