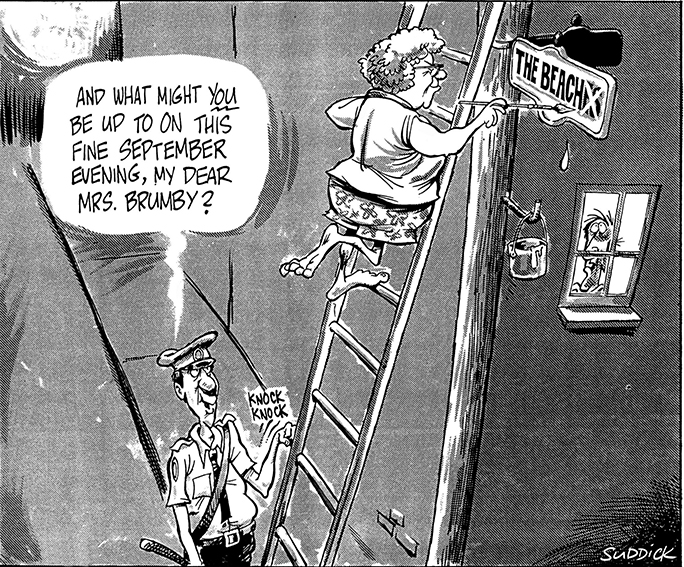 About 150 years ago the area in the present east end of Toronto, from Coxwell to Victoria Park avenues, was what we could call a tourist area.

There were many amusement parks, picnic grounds, carnivals, and a race track.

Because of the beauty of the area with its proximity to Lake Ontario, beaches, and parks, this was a haven for the citizens of Toronto and beyond to come and visit – especially on hot summer days.

Some of the parks in the area were Victoria Park, Munro Park, Balmy Beach, Scarborough Beach Park, Kew Gardens, Woodbine Race Track, and Small’s Pond Beach Park. People would flock to the east end by the thousands.

Over the years, however, the amusement parks came to an end and the area was built up with houses and also recreation areas of smaller size.

The east end is still attracting sporting, recreation and nature lovers to our wonderful outdoor areas.

There has been over the years, though, a controversy over what was the correct name for this east end playground.

In reality, there are names for the different beaches and that is where the controversy began (to the consternation of many local residents).

At one point a few decades ago, street signs on Queen Street East proclaimed the area to be called Beaches. This created such a furor between different factions (as many said the area should be called the Beach) that the signs were eventually removed.

We then move a couple of decades later and a referendum is held over what the name should be. The clear majority was for the Beach, and so it became along Queen Street East.

Recently I was asked a question again about the two names and the controversy.

I had to ponder the question, and asked more than 100 people I know what was their preference between Beaches and Beach. Now, the outcome was pretty evenly split, so clearly the debate and opinions on this are still strong.

So, dear reader, let me lay the question to you who live here in our “beloved whatever name you want to call it”.

Let me know by sending an email to Beach Metro Community News editor Alan Shackleton at alan@beachmetro.com on what name you use to refer to our community. Is it Beaches or Beach for you?

Or maybe you would prefer another name entirely. Send your email in as I’d like to know, as I believe do our readers.