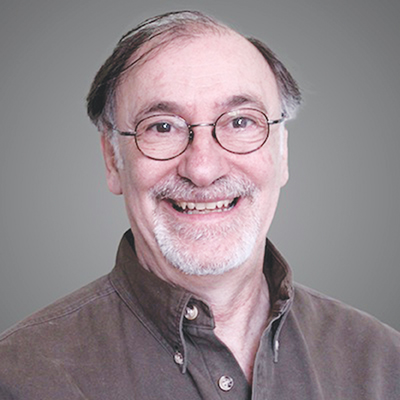 Marcelo Levy is the Green Party candidate for Toronto-Danforth in the June 2 provincial election.

I have been a resident of the Toronto Danforth riding for almost 25 years. When my kids were young, I volunteered at their schools, from outings, to skating, to reading buddies and coached soccer at the East York Soccer Club and at Scarborough United.

I am an environmental consultant working on forests and climate change. In the 1990s, while working for the then Ministry of Natural Resources, blockades over logging were raging in Ontario and in BC, and realized that I needed to change and look at things from a different vantage point.

I completed a multi-disciplinary Environmental Masters program at York University that changed my career from hard science to policy, compliance, and stakeholder engagement. I hoped my work would make a difference, but many times the studies I conducted were a ticked-box in a program management flow chart.

Now, I worry about my kids’ future. Climate change is a real crisis that demands action now. Other parties talked about the climate crisis but nothing changed. That is why after voting for the NDP for the last 25 years, I decided to join the Green Party and be part of a movement that is seeking real change.

Because of my professional and interdisciplinary experience, I think the climate change plank of the Green Party is where I can contribute the most.

Climate change demands a cross-sectoral approach dealing with issues from conservation of green spaces to transportation, and housing.

In our riding, the expansion of public transit is necessary to ensure equitable access to transportation and low carbon options for moving through the city. The Ontario Line (the relief line) is long overdue.

However, Metrolinx failed to genuinely engage with affected communities and hear the concerns raised. Residents in the area were concerned about the cutting of the trees along the line. They also want the line buried as it will be done to the North of Gerrard and after East Harbour. The loss of mature vegetation both along the Ontario Line route and in the proposed Don Valley Layover is simply unacceptable. The lack of transparency on how Metrolinx makes decisions is also unacceptable. Not to mention Metrolinx’s record on bending to political pressure and the awarding of some questionable contracts.

The lack of transparency and the distrust Metrolinx generates is at the root of the problem with Metrolinx projects.

Metrolinx is run by a Board appointed by the Ministry of Transportation. To whom is Metrolinx accountable?

In the past the Greater Toronto Transportation Authority included government representatives including from municipalities. When the GTTA morphed into Metrolinx it was decided that no politician should be part of it to de-politicize its planning and decision-making. However, we know how that worked.

Many decisions taken by Metrolinx seem to be pre-ordained and justified after the fact. As an MPP for Toronto-Danforth I will work to restructure Metrolinx to make it more accountable to the communities it serves, and more transparent in its decision making.

I would reconsider having elected officials within Metrolinx since they are accountable to the citizens of the municipality and/or province.