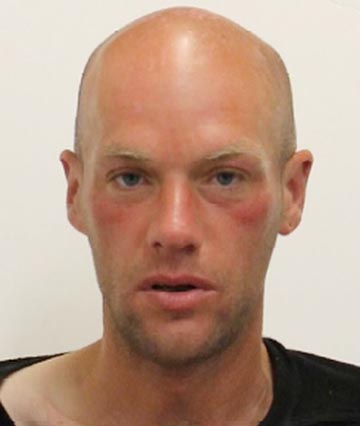 Toronto police are looking for Gerard Silas Purcell, 40, of no fixed address on charges of attempted breaking and entering, two counts of prowl by night and one count of criminal harassment.

Toronto police have identified a man wanted in connection with an investigation into alleged incidents of prowl by night and attempted residential break-ins in the Leslieville area.

Earlier this week, police had issued a press release including security camera images of a man they were looking for in connection with the alleged incidents near Dundas Street East and Leslie Street in the late evening and early morning hours.

An appeal to the public was made to help identify the man.

In a press release on Oct. 6, police thanked members of the public for their assistance in identifying a suspect.

Police said they are are looking for Gerard Silas Purcell, 40, of no fixed address. He is wanted on charges of attempted breaking and entering, two counts of prowl by night and one count of criminal harassment, police said in the release.

He is described as five-feet, 10-inches tall, weighing 180 pounds with a medium build and a bald head.