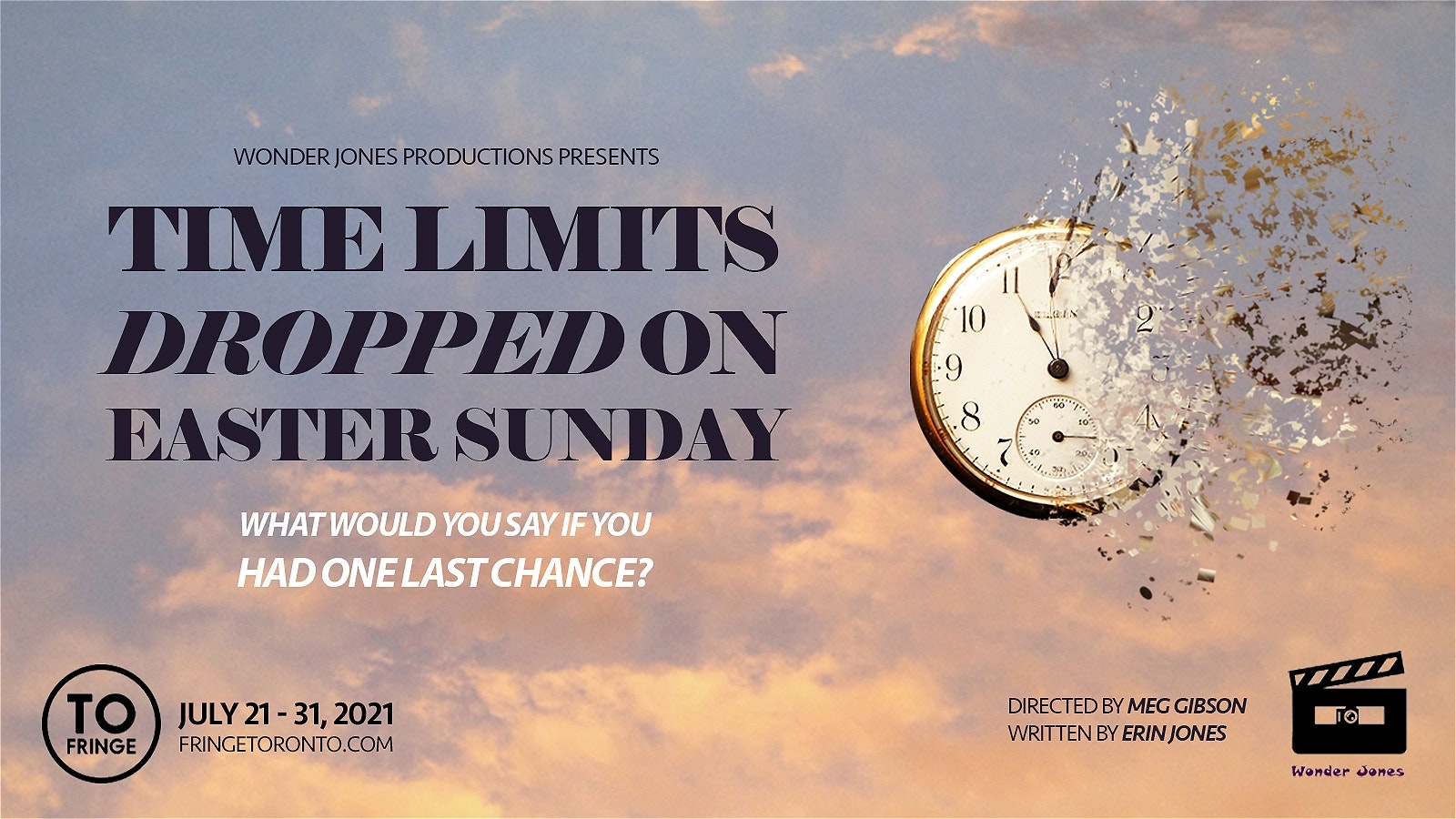 The play tells the story of an online bereavement group who spend time together remotely during the COVID-19 pandemic. The group members end up going on a journey together after using artificial intelligence to reanimate photos of lost loved ones.

Time Limits Dropped on Easter Sunday is among a number of plays on the lineup for this year’s Toronto Fringe Festival, taking place virtually from July 21 to 31.

Jones, who has been in the Toronto theatre scene for more than 15 years, recently began branching out and writing her own scripts after realizing very few plays featured characters who reflected the community she lived in. “Being female as well, it’s hard to find good roles,” she said. We might be the girlfriend or the side character but being the main character or a character of depth is not always easy to come by. Rather than worry about it or speak negatively about it, I thought ‘this is a wonderful opportunity to challenge myself and write.’”

So, Jones set a goal to represent the BIPOC community in a positive and dignified way through her work.

Although she was insecure about her abilities at first, she cited a strong community of mentors and teachers for getting her up to speed.

While workshopping her script, Jones said she was surprised to see that, while she read it aloud, the people in the room began to cry. This is when she knew she was onto something and needed to keep going.

Due to the pandemic, the criteria for this year’s Fringe Festival has been adapted to fit the social distancing requirements set out by the city. This took a lot of extra planning in terms of production.

The result was a unique play that was produced entirely for digital platforms but still performed like a play.

The entire play was recorded in real time. No cutting or editing, just one long take, a brief intermission, and then another take.

While the opportunity for special effects and creative cuts and edits was present, Jones felt it was important to honour the play as a stage production.

One of the other unique advantages of this format is that the actors got to sit and watch themselves for once; a pleasure stage actors seldom get, said Jones.

Time Limits Dropped on Easter Sunday can be viewed by going to to the Toronto Fringe Festival website at https://fringetoronto.com/

Jones suggested getting a pass early and making a list of all the plays you’d like to see in order to make the most of the festival’s 10-day virtual duration.