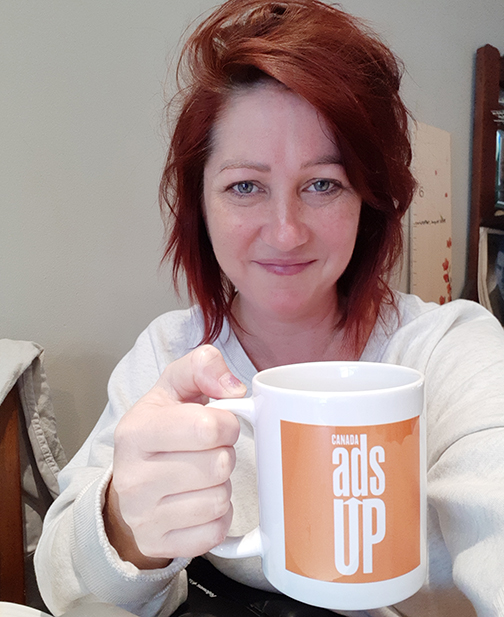 Juliet Donald, an Australian-born psychologist and Beaches resident, is working to provide resettlement assistance and support to refugees trapped in indefinite detention on Nauru and Papua, New Guinea, and in onshore detention facilities in Australia.

“Ads Up stands for Australia Diaspora Steps Up and it started as a group of Australians in Canada coming together to provide sponsorship and settlement support to refugees who are stuck in indefinite detention, either in processing centres arranged by the Australian government or offshore in Australia,” Donald said.

It violates human rights, and Donald said refugees who come by boat are sent to these detention camps on little islands (such as Nauru). She said they are in their eighth year in processing for these refugees. Some of those people were medically evacuated to the mainland, but were not given a place to stay.

“They can’t go home and they can’t be resettled. Myself and my co-director became aware that Canada has this amazing private refugee program that is unique around the world,” said Donald.

“Private citizens can come together, put the funds together and agree to do the resettlements to bring a refugee privately to Canada.”

So far, 30 applications have been submitted and that covers 40 refugees (because some come in families) and more than 100 volunteers have helped with resettlement work. There are four resettlement teams in the Beach.

Donald has seen how refugees in Australia live in offshore detention, and as a psychologist she knows about the impact it has on mental health.

“It’s quite horrific on their mental health,” she said.

When she immigrated to Canada, she supported the refugee groups by signing petitions and writing to the prime minister at the time.

Finding out through social media about others wanting to help the Australian refugees, they met in the Beaches, where Ads Up Canada started in 2019.

For information on how to volunteer with Ads Up Canada, please visit their Facebook page or website at www.facebook.com/adsupcanada or www.ads-up.org/canada

The group can also be reached by email at Canada@ads-up.org