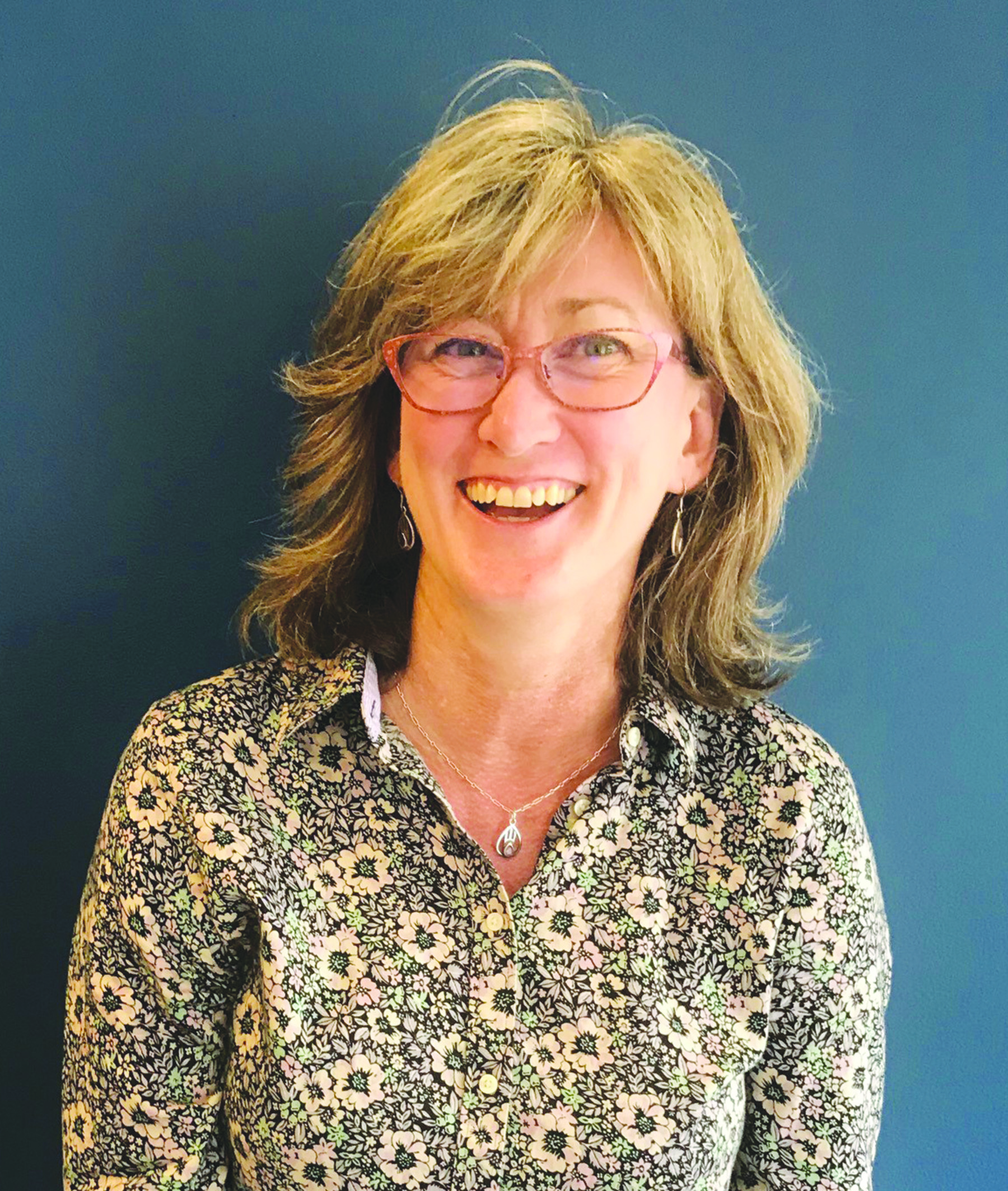 Deborah McKenzie is running for the People's Party of Canada in Beaches-East York in this month's federal election.

Like many other Torontonians, I was not born in Canada. I emigrated from Scotland with my family at a young age and grew up in North York. After graduating from the University of Western Ontario with a Bachelor of Science in communicative disorders, I worked as a speech-language pathologist in Owen Sound. Then as a true Gen-Xer, I enjoyed a variety of positions in different industries before finding my niche working with the public in retail management.
I was inspired to become involved in politics by the new approach offered by the People’s Party of Canada. It appeals to me that all of the party policies flow from its four main principles: Freedom, Fairness, Responsibility, and Respect. In particular, I like our stance on the importance of freedom of speech, and placing Canadian consumers above the profits of big agriculture industry players.

This issue is naturally very emotionally charged. However, legislation must be considered primarily with the head not the heart. I am not in favour of a national ban for several reasons. We live next to a nation with over 300 million unregistered guns. As numerous chiefs of police across Canada have stated, a ban would not be effective. Furthermore, Canada is vast, and while the need for a weapon in the city may be rare, it is not in rural Canada.  Cities such as Chicago have very strict gun laws and yet they have very high gun crime rates. Bans punish law-abiding gun owners while doing nothing to get at the root causes of crime. I would push for legislation that prioritizes effective measures to improve public safety and fight crime.

Beaches—East York households have a wide range of incomes. The issue I could impact most would be to help those in the lower income bracket benefit through the abolishment of Supply Management.
Supply Management is a government-imposed syndicate that prevents competition in the marketplace. The prices of dairy, poultry, and eggs are kept artificially high through the control of production, the banning of imports and price fixing. It imposes a financial burden of $339 annually on the poorest 20 per cent of Canadian households, which is the equivalent of a 2.3 per cent tax on their incomes.
People assume Supply Management benefits small, family-run farms, but this is far from true.  Since the imposition of Supply Management, the number of small family farms has decreased. Only large companies are able to pay the $20,000 to $40,000 quota it costs for the right to milk one cow.

The most important election issues are: a) building safe pipelines to transport oil and gas across this country and b) protecting Canadians’ freedom of expression.
Pipelines are the safest and most environmentally sound way of transporting oil and gas. They are far safer than the current alternative by rail – remember the tragedy of Lac Megantic.  The PPC is the party best suited to address this issue because we have stated unequivocally in both official languages that we would use section 92(10) of the constitution to ensure the building of cross-province pipelines.
Freedom of expression/speech is fundamental to maintaining all our other freedoms.
The PPC will ensure this freedom by repealing any existing legislation or regulation curtailing free speech on the internet and prevent the reinstatement of Section 13 of the Canadian Human Rights Act.