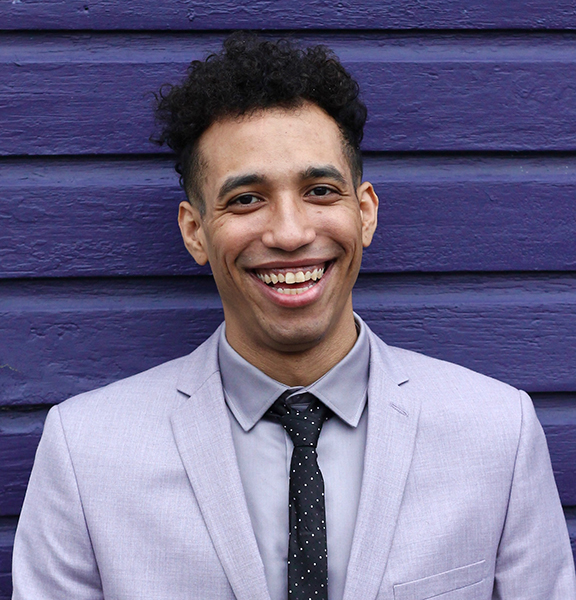 Sean Manners is the candidate for the Green Party in the riding of Beaches-East York in this fall's federal election.

Sean Manners of The Green Party will be running to be the Member of Parliament for the Beaches East-York riding in this fall’s federal election.

Manners, 29, has called Beaches East-York home since he was four years old, despite moving around for school.

Manners went to the University of Toronto to complete his degree double majoring in political science and environmental ethics and completed his masters in environmental policy at Memorial University in Newfoundland.

Manners passed up on the opportunity to pursue his Ph.D. to run for office.

“I’ve always wanted to be involved with politics to some degree. Ever since I was a kid, I liked the idea that I would be able to help those who feel like they’ve been downtrodden,” said Manners.

Two years ago, he was contracted to work on a government report called “Canada’s Changing Climate” as a researcher and an author. The report was about how climate change impacts Canadian communities, and Manners had the opportunity to travel around.

Manners said he had the opportunity to talk to people firsthand about how environmental change impacted their lives due to events including increased rain, flooding, intense heat, crop rotation, and weather unpredictability.

“Canadians are actually being affected by climate change. It’s not just a political issue. What’s political is using climate change as the words to describe the phenomenon, although a lot of other people are seeing it as an environmental change or a change in their livelihood,” he said.

Manners plans to address numerous key issues in his campaign, and the main and overarching issue is that of climate change.

He said that he wants to make sure that a right to water is recognized as a human right, that Canada put an end to large-scale exports of water, and to reduce overall emissions by 50 per cent by 2030, and 100 per cent by 2050. He also wants to stop using fossil fuels and switch to renewable options.

Another of Manners’ campaign plans would be about democratic renewal.

“Proportional representation needs to happen. But it’s also clear to me we need to look at how we’re undemocratic in other forms. We need a mechanism to hold our MPs or our government of the day accountable for their actions,” he said.

Manners said that there are many social justice issues that he would want to address in his campaign.

Manners said that he wants to eliminate student debt and significantly decrease tuition and that there is a need for a national Pharmacare plan to cover prescription drugs and to better serve mental health services.

Manners also wants to ban all handgun and assault weapons. Manners’ family was personally touched by gun violence. His cousin Jordan Manners was the first student to be shot to death in a Toronto school back in 2007.

“I was young and it was traumatic for our whole family. But since then, so many people, to the point where it can make me nauseous, have been touched by gun violence either directly or indirectly. And it is senseless, to say the very least,” said Manners.

Manners said that we need to get people involved in making decisions again.

“I do actually give Canadians respect of being able to explain themselves what is happening and what is the cause. Our job as politicians is to listen to that, report back to our constituents all of the time. Politicians should not be asking for forgiveness; they should be asking for permission.”