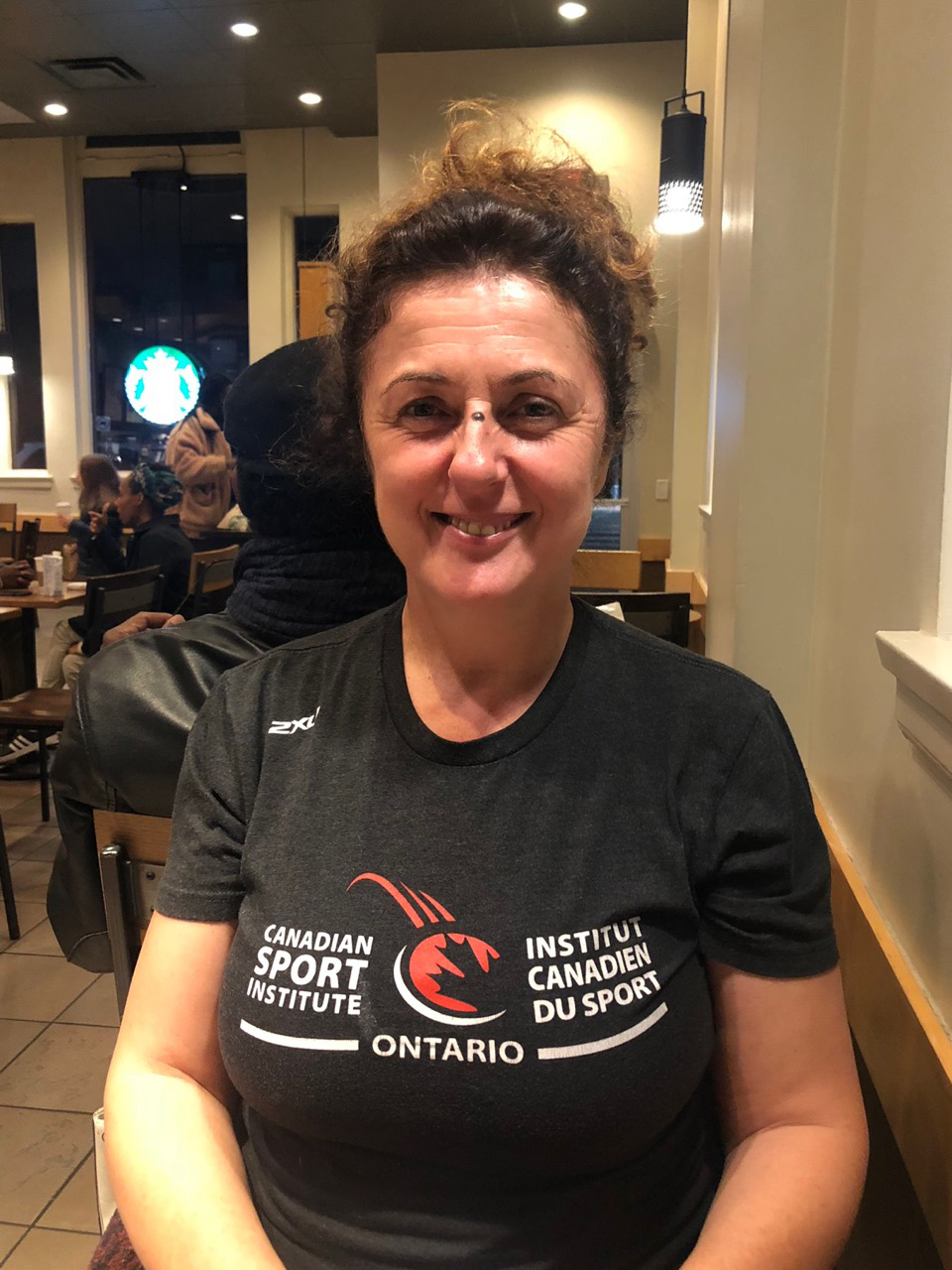 Paracanoeist Draga Culjak, of the Balmy Beach Canoe Club, competed in the Canoe Sprint World Championships for Canada in 2013.

An athlete is defined as someone who competes in a sport that involves physical strength, speed, and endurance. For Draga Culjak, of the Balmy Beach Canoe Club, this description fits perfectly.

Culjak, a professional kayaker who competed in the Canoe Sprint World Championships with the Canadian team in 2013, started falling in love with paracanoeing because she felt it was different from any other sport.

“It’s a very huge outdoor sport, so that’s mainly why I love it,” Culjak said. “Also, team sports like soccer or basketball are different. I find that people sit on the benches a lot. In individual sports like paracanoe, it’s all up to you.”

Falling in love with paracanoeing isn’t effortless, though. Culjak said the sport is complicated.

She said that paracanoe is a sport that looks easy, but once you get in the boat and on the water, it’s all about maintaining balance, which is a difficult task to perform.

“You have to be balanced on both sides,” Culjak said. “Your hips have to be stable. If you do any sudden movements, you’re in the water in no time so it’s all about balance and practice.”

After only needing one summer to adjust to the challenges of paracanoeing, it’s clear why Culjak was chosen to compete in the Canoe Sprint World Championship Team in 2013 in Duisburg, Germany.

“It was my biggest world competition,” Culjak said. “It was a big experience for me because I started paracanoeing only two years before I competed in Germany. Also, as a kid, I always used to watch sports events on TV and now I was actually part of an event. For me, it was the closest thing to the Olympic or Paralympic Games. It was an amazing experience.”

Every successful athlete always needs an encouraging supporter throughout his or her athletic career. For Culjak, she said she actually had two fantastic supports who were constantly by her side.

“My son and my coach were my biggest supporters,” Culjak said. “My son loves what I do and he always supports me. My coach, Mary Ellery, she did everything she can to help me improve and do better in my career. She did her best to help me do my best.”

In the process of becoming the athlete she is today, Culjak said she wishes to change only one thing about her entire career. In order to describe her wish, she reflects on the past.

“I really wish I started everything earlier. I started back in 2000. I played sports back when I lived in Yugoslavia, but when I moved to Canada, I was only a 25-year-old who didn’t really know how to speak English and I didn’t have any money. I also had my son who was only five years old at the time.”

Culjak said that she moved to Canada because her country was suffering from a civil war. When she arrived in Canada, her athleticism was never a priority. Instead, as a mother in a brand new country, her first and only main concern was caring for her son.

“I had no choice but to move to a different country. My first priorities coming into Canada was finding a job to get money and to learn English,” Culjak said. “I wanted my son to have a better life here in Canada, which is a free country. No war, no fear of being killed, there’s freedom of speech unlike my other country.”

Culjak said Canada gave her and her son the freedom they never really had. When her son grew up beautifully, that’s when she started focusing on sports. Now with a 30-year-old son, she is a successful Canoe Sprint World Championships competitor who dreams to become a participant in the Olympic or Paralympic Games in the future.