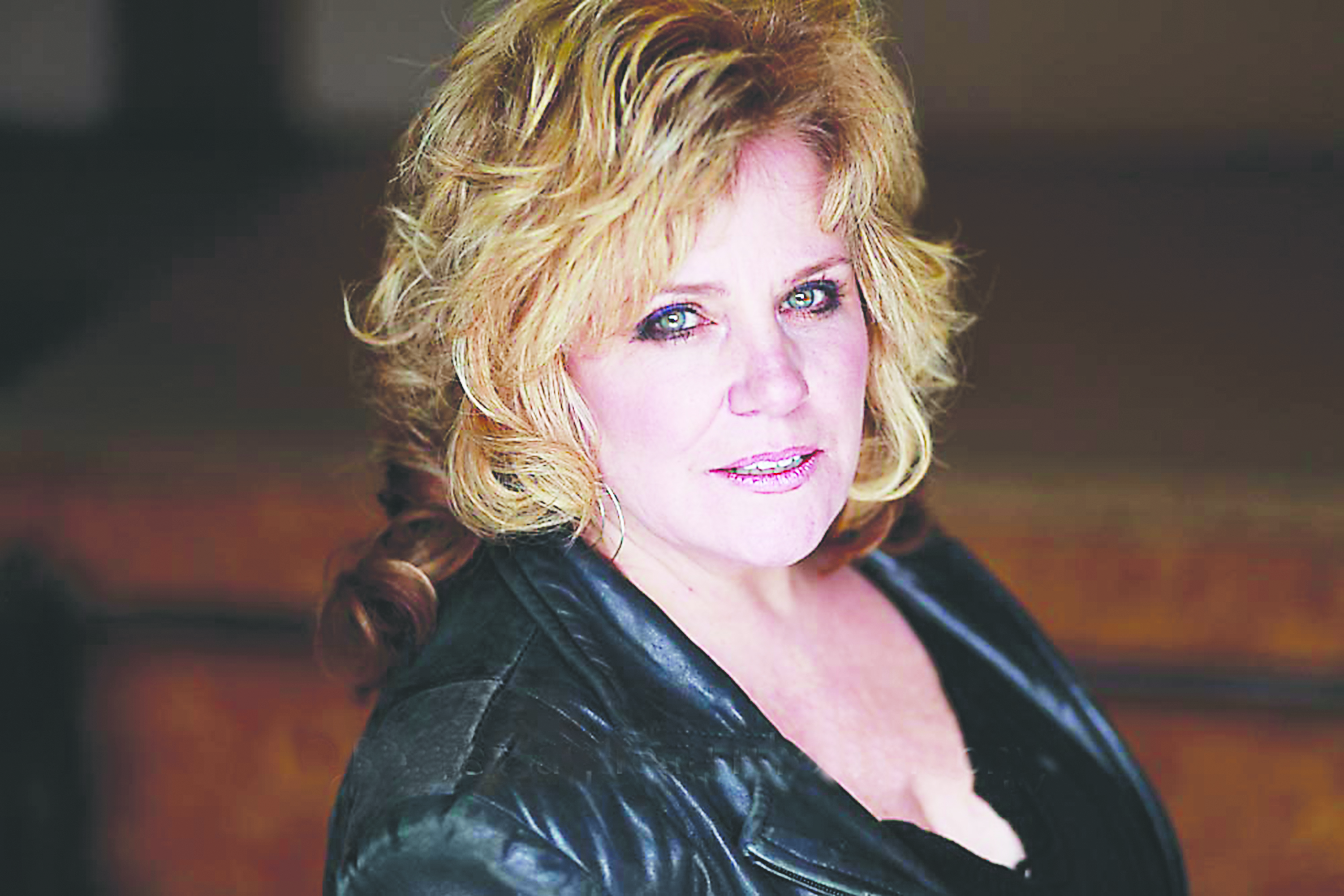 Voice-over artist and actress Tricia Brioux takes on the role of Lady Bracknell in The Alumnae Theatre’s production of The Importance of Being Earnest which runs from September 21-October 6. PHOTO: Pierre Gautreau Photography

Tricia Brioux calls herself a voice chameleon. The 25-year resident of the Beach has done theatre, film and TV work but found her true calling as a voice-over artist.

Throughout her career, she has played all kinds of characters, from wicked witches to seductive temptresses to kind old ladies. Often working from her studio at Victoria Park Avenue and Gerrard Street, she lends her voice to commercials, documentaries, video games and her favourite genre, cartoons.

Her most recent role is on The Alumnae Theatre stage as Lady Bracknell, the ruthless and overbearing dowager in Oscar Wilde’s The Importance of Being Earnest. This biting Victorian satire is a far cry from a cartoon, but Brioux dove right in.

“Lady Bracknell is a force to be reckoned with and a challenge to play,” she said. “This role really makes me stretch the boundaries of my acting capabilities, not only with the mannerisms, the accent and the difficult turns of phrase, but also with the ideals and sensibilities that motivate this character. It’s just so different from me in my ordinary life.”

It’s a plum part with arguably many of the funniest lines in the play.

Brioux enjoys Lady Bracknell’s response when she discovers that Jack is an orphan. “To lose one parent, Mr. Worthing, may be regarded as a misfortune; to lose both looks like carelessness.”

It’s also a daunting part that has previously been played by men and powerful and eminent actresses like Joan Plowright, Judi Dench and Maggie Smith.

“I have very large shoes to fill,” said Brioux. “But it’s been immensely interesting and satisfying. I really love doing period pieces, and Oscar Wilde’s writing is amazing.”

The Importance of Being Earnest is directed by Barbara Larose. It will be playing at The Alumnae Theatre at 70 Berkeley Street from September 21 to October 6.

The Alumnae Theatre has a rich 101-year history in Toronto. Based in a converted, historical fire hall, the theatre produces unique and adventurous high-quality theatre and promotes the skill and development of women.

Tickets for The Importance of Being Earnest are $25 each and can be purchased in person or online. Sunday matinees are pay what you can at the door, cash only and Wednesdays are half price.

Find out more about Tricia Brioux on www.triciasvoice.com and www.alumnaetheatre.com.