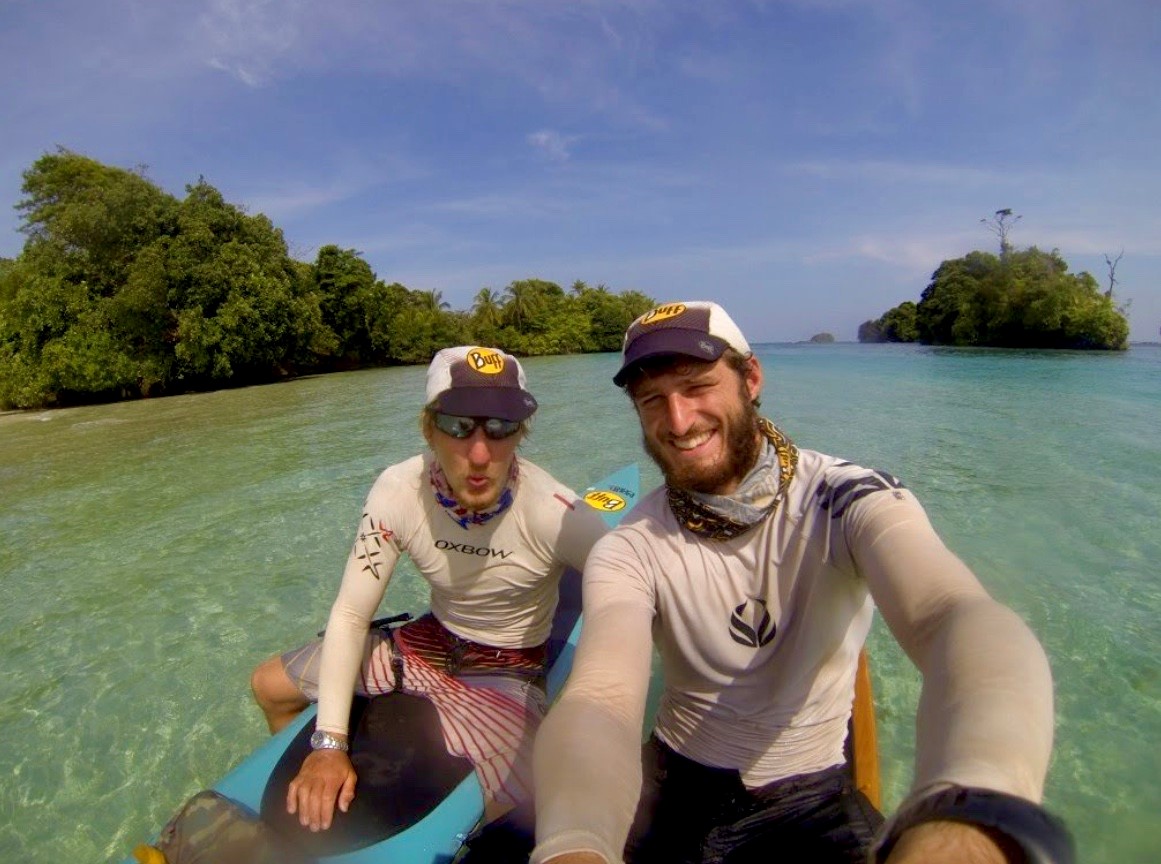 TBFF2018 ends with its official closing film Prone and Alone, an extreme Panama paddling adventure film. Special guests in attendance will be paddlers Arron Ford, Rob Cunliffe and director Rob Eden, all from the United Kingdom.

The Toronto Beaches Film Festival (TBFF) celebrates its seventh year of premiering films from around the globe and attracting film-goers who want something a little different from, say, TIFF.

Running from September 6-8 at the Beach United Performance Hall at 140 Wineva Avenue, TBFF co-founders, David Finley, an award-winning filmmaker, screenwriter, and long-time Beach resident and Shannonn Kelly, the festival’s artistic managing director, started with a couple of film events in the Beach and soon discovered that audiences loved it and wanted more.

Focusing on films and documentaries (every film is a premiere) on topics that resonate with area residents, such as activism, animal rights, beach culture, biking,
environment, extreme adventure, family, green-living, marine biology, oceans, paddling, veganism and much more, since its inception, the festival has had submissions and film premieres from about 30 countries.
“We felt the Beaches, with its distinct identity and thriving arts community, was a natural location for its own annual independent film festival,” said Kelly. “As we grow, the Toronto Beaches Film Festival wants to reflect and become a larger part of the Beaches’ cultural life.”

With the festival’s move to the new Beach United venue as of last year, its beautiful location, free (but limited) parking, huge projection screen and
amazing sound system is the envy of any TIFF experience, and tickets start at $12 each or two for $20.

For a complete schedule and tickets info, visit torontobeachesfilmfest.com.