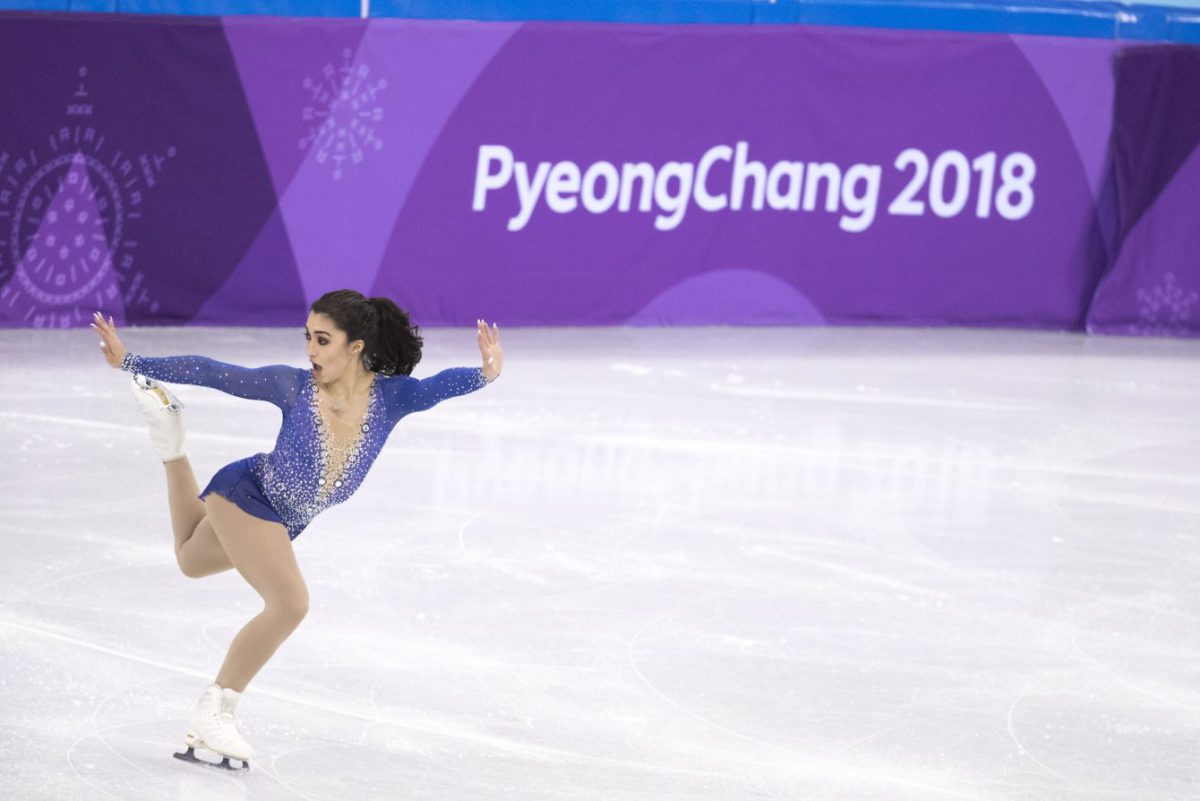 When figure skater Gabrielle Daleman placed third in the ladies’ free skate at the Pyeongchang Olympics, giving her team the gold, her grandfather Ronald Raby put on his own performance in his East York home.

“I was jumping up, touching the ceiling, screaming, hollering, what can you say? It’s so overwhelming,” said Raby, who also watched her perform while he was spending time at the Royal Canadian Legion on Coxwell Ave.

Daleman’s finish bagged Canada its first gold medal of the Olympic Games, and it was one of a long list of the young athlete’s accomplishments.

Recently, she took home bronze at the 2017 World Figure Skating Championships in Helsinki, Finland. Before that, she earned silver at the Four Continents Championship, also in Pyeongchang.

“It’s a little bit different than watching the Leafs,” said Raby, taking a jab at the NHL team that has not won a Stanley Cup since 1967.

Watching Daleman win time and time again “doesn’t get old, it gets great,” he said.

Raby said he has yet to speak to his granddaughter since her medal-winning performance. He’s not sure what he’ll say when he does. “I have no idea right now, congratulations? What can you say?” he said.

“You don’t expect your kids or grandchildren to get this good,” he added.

The local legionnaire spoke of all the effort Daleman has put into the sport.