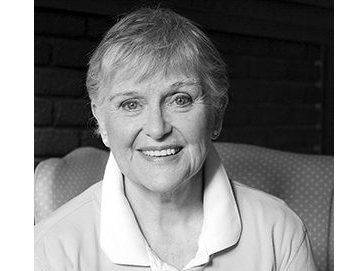 The Toronto District School Board trustee for Ward 16 is taking a leave of absence following an investigation into recent code of conduct complaints filed against her.
Sheila Cary-Meagher announced her leave, effective immediately, in an apology letter dated Feb. 2.

“Last November, I made a comment that I deeply regret, using a term that I recognize was inappropriate and unacceptable,” she said in the letter. “I accept full responsibility for that and apologize unreservedly to the people I offended, the students and staff of the TDSB, to the residents of Toronto who I have been privileged to serve and to the LGBTQ community in particular.”

The controversy, which is detailed in TDSB documents, stems from a parents’ meeting this past October and an expulsion hearing the following month. One “Complainant alleged that the Respondent used the word ‘dyke’ repeatedly as a derogatory term and in a disparaging way,” according to a TDSB item concerning the expulsion meeting. A separate investigation, for which Cary-Meagher was censured by the board at its Feb. 7 meeting, concerned comments made at a school meeting following two days of hold and secure at an area school last fall.

During Cary-Meagher’s leave, during which time she said she would consult with others including the integrity commissioner and the LGBTQ community, parents can contact other local trustees with comments and concerns.

“Trustees Jennifer Story, Parthi Kandavel, Ken Lister and Gerri Gershon (Trustees whose wards surround Ward 16) will be available to assist parents and members of the community with any issues that arise,” said Ryan Bird, a TDSB spokesperson.

She reached her expiry date about 15 years ago. My dealings with this person have been far from cordial. There’s an election coming-bub bye….!