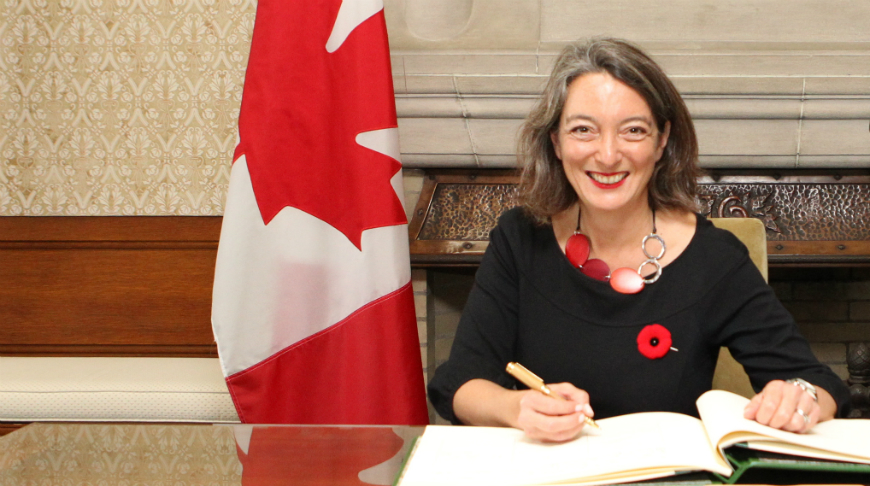 Local MPs were split in last Wednesday’s vote on whether to accept the report of the recent special committee on electoral reform. The report, which was produced by an all-party committee and recommended that the government move forward with electoral reform, was defeated in the May 31 vote, with all but two of the East End Liberals voting no or not voting at all. No one outside of the Liberal party voted no.

Nathaniel Erskine-Smith, the MP for Beaches-East York, was one of the two Liberal MPs who went against the party line and voted yes.

“Electoral reform is important to many constituents, it’s important to me, and I’ll continue to be an advocate for reform as long as I’m in Ottawa,” said Erskine-Smith in an email to Beach Metro before the vote on Wednesday. “Having thought a lot about the issue, and speaking to many constituents who are passionate about reform, I think that a fair compromise would have been a referendum at the same time as the 2019 election.”

Julie Dabrusin, the Liberal MP for Toronto-Danforth, said in an emailed statement that, while she was not able to be in the House of Commons for the vote, “because of my respect for committee works, I lean in favour of supporting concurrence motions.” Dabrusin expressed concern however that, had the motion been successful, it would have likely pushed the government towards a referendum.

“I worry that if we rushed toward a referendum as recommended by the main committee report the goal … of changing our voting system would not be achieved,” said Dabrusin. “No electoral reform has been achieved without substantial education and discussion, such as through a citizen’s assembly.”

Dabrusin also said that she would “continue to advocate for the discussion to continue” on this issue in Ottawa.

Bill Blair, a fellow Liberal and MP for Scarborough-Southwest, voted to not accept the report. His office did not respond to a request for comment by publication time, however this article will be updated with a comment if one becomes available.