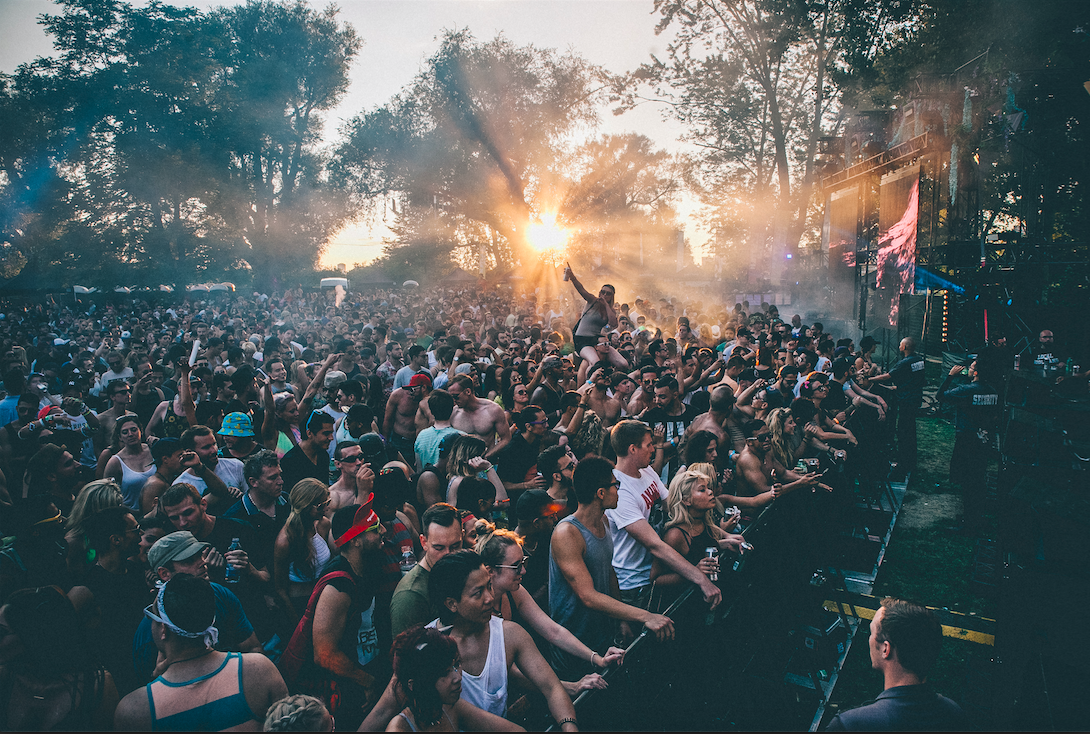 The Electric Island music festival is moving to Woodbine Park this weekend due to flooding on Toronto Island. PHOTO: Ded Agency

It looks like it’s festival season in the Beach after all.

With the city closing Toronto Island until at least June 30 due to flooding, events booked on the islands are scrambling to find new venues.

The Electric Island summer concert series was quick to snatch up a popular Beach venue for its Victoria Day season opener, announcing last night that the May 22 event would be relocated to Woodbine Park.

Electric Island is a “concert and picnic” series that celebrates Toronto’s underground dance scene. Now in its fifth season, the series features five events on the island throughout the summer. But now, at least one of those events will take place in the East End.

Last summer, Woodbine Park played home to Bestival, which moved here after first launching on the island. Earlier this spring, organizers announced Bestival would not be returning to Toronto this year, leaving some wondering if Toronto’s festival boom was over.

We’ve reached out to organizers about the logistics of the event’s relocation – and what Beachers who live in the area need to know – and will update the post when we hear back.