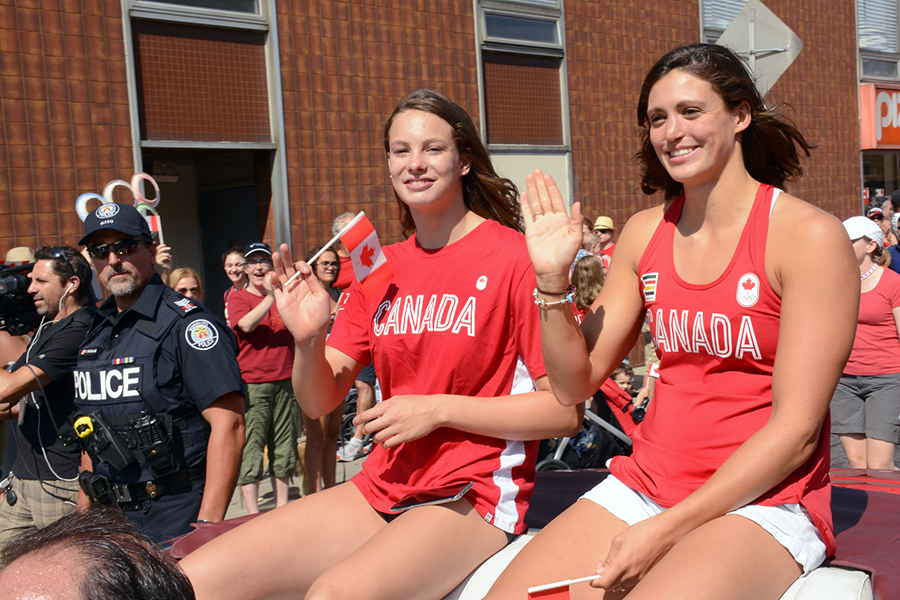 The Ontario Sports Hall of Fame has officially opened their polls to the public in order to determine who should win the title of 2017 Ontario Athlete of the Year.

The Syl Apps Athlete of the Year award began in 1998 and was named in honour of former Toronto Maple Leaf’s captain and Olympic and Commonwealth games pole vaulter, Syl Apps.

Past winners include Ottawa Redblacks’ receiver Brad Sinopoli in 2016, and golfer Brooke Henderson in 2015. Henderson was the first female golfer to win the award and the second female to take home the title.

This year’s winner will be recognized on October 2, 2017 with the Class of 2017 at the Ontario Sports Hall of Fame 2017 Induction Ceremony & Awards Gala at The Westin Harbour Castle.

Visit www.surveymonkey.com/r/OSHOF to cast your vote. Voting will remain open until March 31.