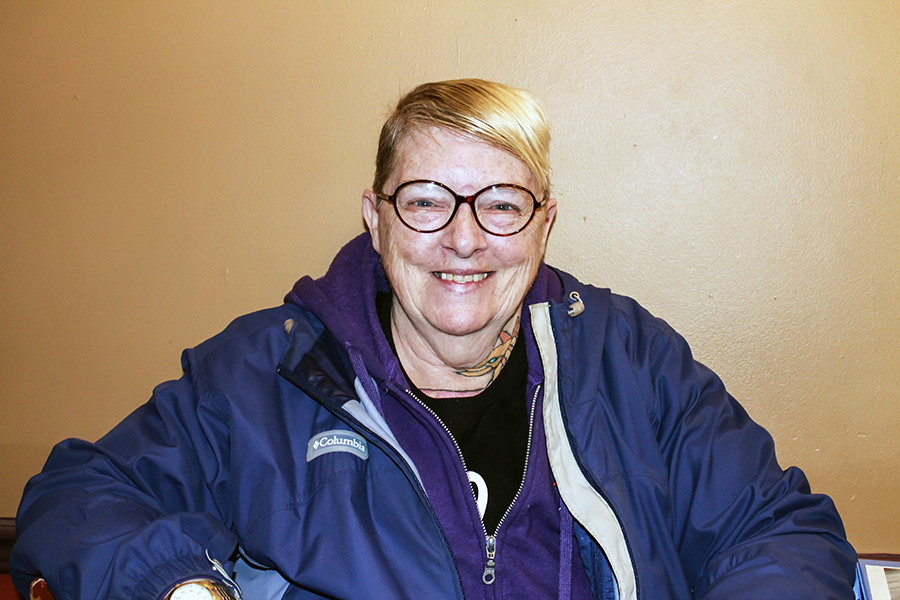 Battling breast cancer can be a terrifying ordeal. To do so takes courage, strength, and determination, but for those who manage to come out victorious, the experience can make them stronger than ever before.

Beacher Judi Bonner is living proof of this.

A 13-year breast cancer survivor, the 68-year-old is determined to live her best life and has no intention of slowing down anytime soon – she had just come from swimming an hour of laps in the local pool at the time of this interview and is such an avid swimmer that she has committed to participating in a five hour swim-a-thon at the end of March.

“I’ve just come from swimming 60 laps. I can do that in about an hour so I thought, well maybe I could do this for five hours – I think I’m crazy,” she chuckled.

But the road to good health hasn’t always been easy for her. Like many cases, Bonner’s cancer was completely unexpected.

“There’s no breast cancer in my family,” she explained. “I had knee surgery – I’ve had five knee surgeries – and the first year I had my knee surgery I forgot to have my yearly mammogram and within the 18 months that I didn’t have the mammogram, two, two-and-a-half centimetre masses in my left breast formed, so I had [both breasts] removed.”

Luckily, Bonner has remained cancer-free since her surgery but the experience of facing, fighting, and overcoming breast cancer remains with her.

Now, she is seeking other breast cancer survivors in the Beach area to share their experiences and continue getting strong and healthy – all while having fun.

Bonner is part of an East End dragon boat team called The Pink Crusaders. The team was founded by Tim MacFarlane, who operates Rusty Dragon Adventures and currently has more than a dozen different teams including an LGBTQ team, a seeing impaired team, and now, The Pink Crusaders, a breast cancer survivor team.

The Pink Crusaders are heading into their fourth year but in the past have filled the boat with a combination of survivors, supporters and friends. This year, they’re hoping to fill all 22 spaces with breast cancer survivors.

In order to join the team, participants need to be at least one year past their surgery to ensure their safety.

But overall, “it’s a lot of fun,” said Bonner. “You’re out on the water on Lake Ontario. It’s good to meet other breast cancer survivors, to know you can do stuff like this.”

The team practices one hour a week on Wednesday nights at the Balmy Beach Lions Club at Ashbridges Bay, and although the season won’t be starting again until May, registration will be opening soon.

And for those who might question whether or not they can manage a sport like dragon boating, according to Bonner, “anybody can do this. This woman is 70 years old,” she said pointing to a picture of last year’s team, clothed in pink and rowing their hearts out during a dragon boat regatta. “And I’m 68. Most of these women are in their 50’s.”

While there is a fee to join the team, life jackets and paddles are supplied along with the boat, which Bonner said weighs 4,000 pounds.

“Once you get [the boats] going, they’re hard to stop!” she laughed.

But joining The Pink Crusaders is more than great exercise and a good time.

Recalling her first time paddling with the team, Bonner said, “it was at the Great White North – a North American dragon boat tournament held annually in Toronto – last September.

“I was standing in the marshalling area waiting our turn in the boat when I suddenly realized that all the women around me, and there were hundreds, were all survivors and I got all choked up. I realized that we all had different stories, but we all had one thing in common – breast cancer. It was a powerful moment for me,” she said.