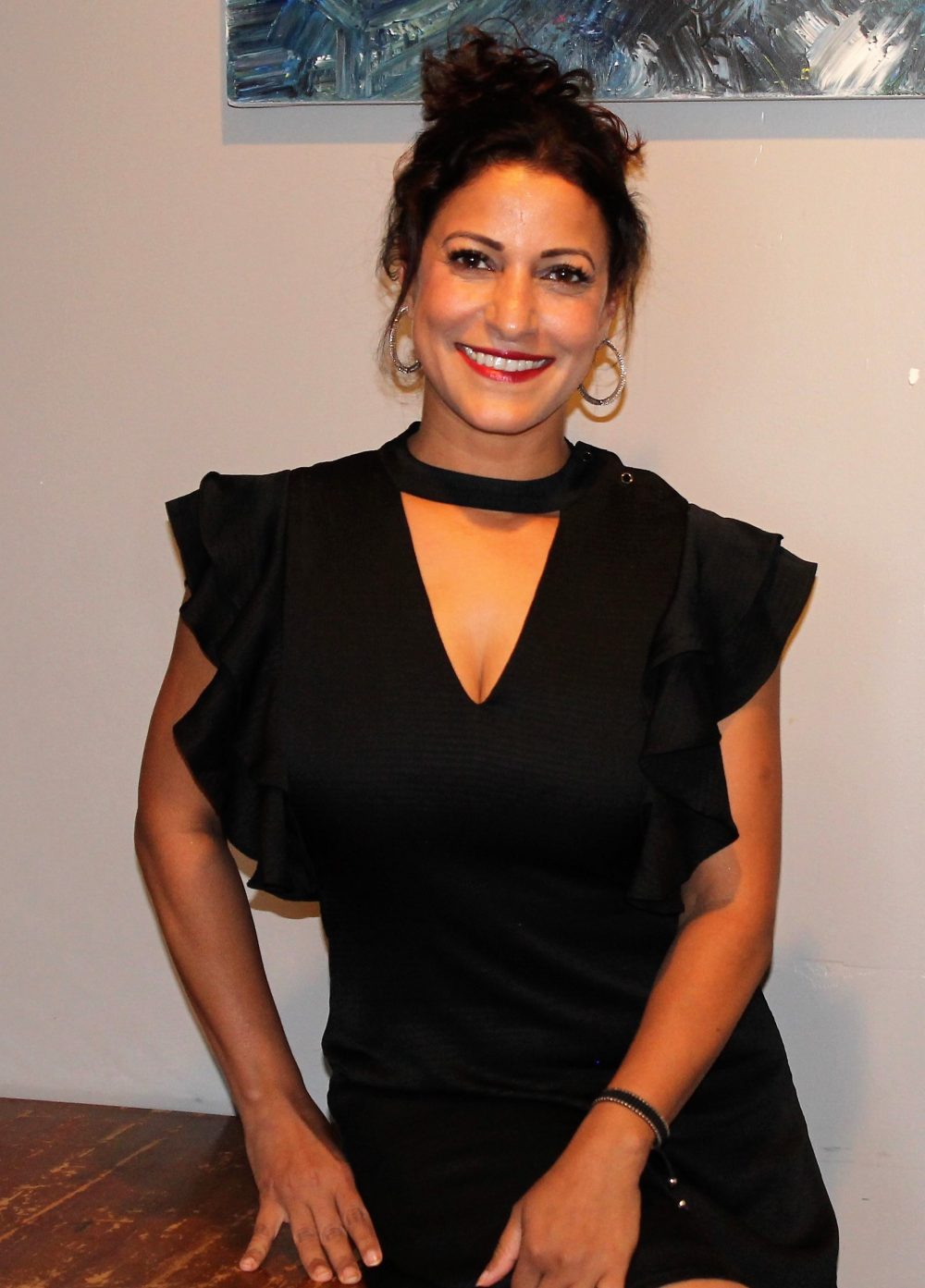 Whether you believe life is shaped by karma or governed by our own personal drive and determination, the newly crowned Mrs. South Asia Canada, Amita Seth, would probably tell you it’s a little of both.

This latest achievement epitomizes Amita’s willingness to jump in, take chances and enthusiastically grab everything life has to offer.

Living what many would consider the Canadian dream—a house in the Beach, a loving close-knit family and a successful business—it hasn’t always been this way.

For Amita, knowing what the alternative could have been if she and her husband Vikram had stayed in their native country of India makes her appreciate every second.

Growing up in Punjab wasn’t a terrible existence when compared to many people in India, with its extreme levels of poverty that most could not imagine. Amita and her husband both had good educations and careers, and knew they wanted more than India had to offer.

And so, in 2001, they made the brave decision to leave family and friends behind and start a new life in a new country and carve out a better future for their family which includes two young daughters, Eva and Poorva.

“Coming to Canada was the best thing we could have done,” says Amita. “It was certainly tough in the beginning, though. We didn’t know anyone and, despite having good qualifications, Vikram and I both had to get factory jobs, working alternative shifts so one of us could always be home with the girls,” she said. “But, even then, I knew the opportunities were here and we just worked as hard as we could to get ahead and make a good life for ourselves.”

The ability to speak perfect English, thanks to it being taught as mandatory educational language in India, combined with a chance offer to work as a receptionist, was her way out of the factory and since then Amita and her family have just gone from strength to strength.

In addition to her belief that everyone should be given the chance to pursue their dreams, Amita is also a true believer in not putting limits on ourselves.

Entering the Mrs. South Asia Canada contest this year goes to show that she doesn’t just talk the talk, she gets up on that stage and walks the walk too!

“Entering the Mrs. South Asia Canada contest was something I never would have dreamed of doing,” she said. “A friend of mine sent me a Facebook link and I thought, why not? I figured it would be fun at the very least, but I certainly never expected to win!”

The pageant, which took place at the Rose Theatre in Brampton on July 28, was a culmination of a week-long training where the 17 contestants were put through their paces by renowned Bollywood pageant director Kaushik Ghosh.

“The training was hard work,” she said. “But the contestants were wonderful, and we all supported each other.”

The pageant itself was quite the marathon event, consisting of five rounds, numerous outfit changes, a talent portion—Amita sang —and a question and answer session. “When my name was announced as the winner, I just couldn’t believe it. It was a dream come true! And I was also named the People’s Choice winner, which was really meaningful to me,” she added.

Unlike some pageants, the role of Mrs. South Asia doesn’t come with a year-long commitment to public appearances or duties and it’s really up to Amita to market herself in the media if she wishes to do so.

She has appeared on the radio and Omni Television but life has largely returned to normal which includes participating in acting classes, something she is extremely passionate about.

“Acting has been a lifelong dream of mine,” she said, adding that she counts her weekly classes as ‘me time’ where she can become fully absorbed in what she loves. “As women, it’s important for us to take care of ourselves and, by doing so, we can then give more to others.”

For Amita this includes travelling to India at some point in the near future to work with an organization called The Earth Saviours, an NGO founded by her friend Ravi Kalra, that provides shelter and support for some of the country’s most needy.

“If I can make a small difference in the life of just one person, that’s worth more to me than anything,” said Amita. “I am truly blessed to have the life I do. You will never hear me complain about the weather or taxes here—I’ve seen the alternative and it’s a reminder every day of just how lucky I am.”