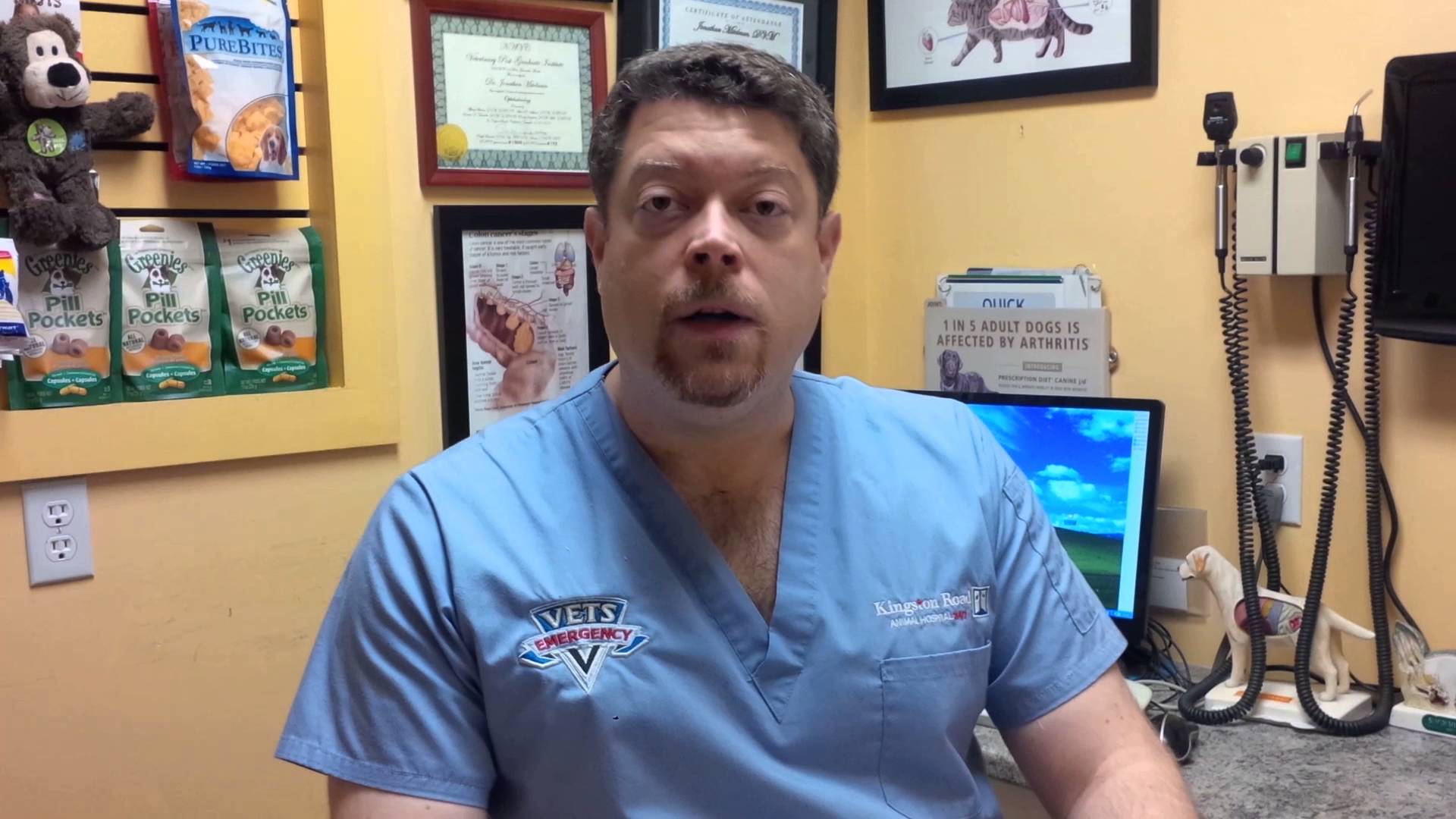 Fresh off a three month suspension, Dr. Jonathan Mitelman, owner of VETS Toronto and the Kingston Road Animal Hospital, has found himself in hot water again.

It was only in May that Mitelman was found guilty of serious neglect and professional misconduct by the College of Veterinarians in a case that involved a 13-year-old German Shepherd cross named Dakota. According to a public letter written by Mitelman this past May, the dog was brought to his VETS Toronto clinic when she was misdiagnosed.

He claimed it had been determined that she had a herniated disk rather than recognizing a fracture in her leg that would indicate bone cancer.

According to the hearing text, Mitelman was additionally found to have mismanaged the dog’s pain during the time of diagnosis leading the panel to express their critique over what they said was “little sympathy for the amount of discomfort that Dakota had endured and he expressed little remorse for his part in allowing that discomfort to continue,” the decision read.

Mitelman had issued a video apology during the trial stating, “I could have done better,” and was ultimately ordered to pay $85,000 to the college discipline panel, in addition to taking a pain management course.

He finished his course this summer and had his license reinstated as of September 1.

But on October 6, the judgment of a recent court hearing came down – in it, Mitelman was found to have mistreated his employees.

After a trial that lasted five days, a judge awarded $3,500 to Samantha Paulin, a former veterinary technician at the Kingston Road Animal Hospital, for “damages for intentional infliction of mental suffering caused to her by Dr. Mitelman,” the decision read. Mitelman is appealing the decision.

When asked about the decision, Mitelman replied by email stating, “the matter is before the Ontario Court of Appeal. It is not appropriate to comment at this time.”

The suit stemmed from an action taken first by Kingston Road Animal Hospital following the dismissal of Paulin in 2013. Mitelman waited a year before attempting to sue her, claiming she had created a “toxic work environment” which had caused them to incur “investigative costs.”

Paulin defended the claim and countersued Mitelman for the infliction of mental suffering, which she claimed led to anxiety and depression and was so severe that she would often “spend the first half hour of her day in the washroom,” the decision said.

Among the assertions made by Paulin were inappropriate sexual comments made by Mitelman, inappropriate photos and text messages, and insensitive comments regarding the size of her breasts.

One particularly disturbing assertion involved a vulgarity spoken by Mitelman “on February 12, 2010, during a surgical procedure on a dog, while Dr. Mitelman’s hand was inside the patient.”

Mitelman actively denied the legitimacy of this occurrence but the judge accepted her recount as fact citing that the statement was corroborated by Dr. Brittany Kyle, who had also been in the room during the surgical procedure.

According to the most recently released hearing text, the trial judge ultimately decided that “the evidence supports the drawing of reasonable interferences that Paulin was unfairly targeted by [Mitelman] as she alleged, and that the emotional suffering she sustained was intended by them.”

My sister and I met this guy when we brought an injured wild rabbit. He actually started hitting on my sister in front of her husband.

I have dealt with Jonathan Mitelman over several years and have been extraordinarily happy with him. His service was wonderful and his personal manner excellent. One could tell that he loved the animals and tried very hard to help them. He is a bit of a “hugger” with those that he has known for years, but I never felt anything sexual in these hugs of his – only happiness to see you, or sadness that your animal was in distress.

This man is horrible. My dog was drugged for a week and he claimed she was dying of a tumour. Nearly 5000 dollars later, I took her home and it turns out she has an inner ear infection. By that point I was just relieved. I tried to talk to him about the misdiagnosis and to get my money back but he wanted nothing to do with me. It was a horrible time…

Went to him a couple of times and he talked to my chest instead of my face. Totally creeped me out.