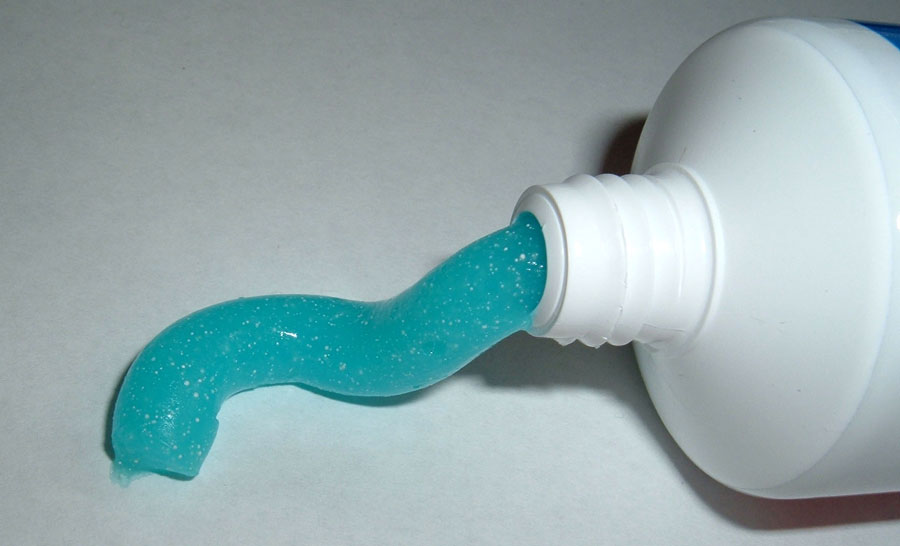 Like many new marketing ideas, this one seemed like a good one at the time it was introduced. Tiny little inert polyethylene beads, added to toothpaste as a mild abrasive to help remove plaque. Seemed harmless enough. The tiny beads even reflected light, giving the toothpaste the ‘sparkle’ that marketers felt was synonymous with ‘clean’. Microbeads were also appearing in shampoos, shower gels and facial scrubs promoted for their ability to act as a gentle exfoliant.

But it did not take long for marine biologists to take notice of the polyethylene beads in aquatic environments and in marine species. Polyethylene is not biodegradable and can exist in nature for hundreds of years — we already know this from our experience with plastic shopping bags, also made from polyethylene or its derivatives. Scientists estimate that there could be as many as 50 trillion microbeads in the environment at present.

At the same time scientists were noticing their increased prevalence in the environment, dentists and hygienists were also finding that on occasion patients would come into their offices with these blue microbeads lodged between the gum and tooth, sometimes causing gum pain and bleeding.

Environmental groups and dental organizations began to lobby both manufacturers and governments, and these lobby efforts have produced positive results. Colgate Palmolive, the parent company of the Colgate toothpaste brand, discontinued the use of microbeads in the beginning of 2015. Procter and Gamble, makers of the Crest toothpaste brand, have pledged to do the same by early 2017 in the US and in Canada. Other countries, including Great Britain, are having a tougher time removing microbeads from their cosmetic products. Manufacturers in Europe are promising to remove microbeads by 2020, but environmental groups are lobbying governments to speed up the process by enacting legislation to ban the additive from all cosmetic and healthcare products.

Although polyethylene beads are on the way out in North America, consumers are still advised to read labels. Microbeads have not been legally banned in Canada, but rather voluntarily removed by manufacturers. This means that there may still be some older inventory on retail shelves. In the case of toothpastes, ingredients are not listed on the tube itself, but do appear on the box. The initials PE, PP, PTE and PMMA all refer to either polyethylene or analogous plastic microbeads, and should be avoided.