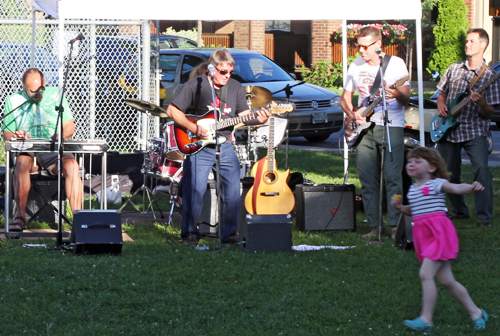 Planned improvements to Fairmount Park were revealed late last month at a community meeting hosted by the City of Toronto at the Fairmount Park Community Centre. As part of the city’s ongoing state of good repair maintenance budget and capital work schedule, the park will see several improvements made over the next few years. Councillor […]