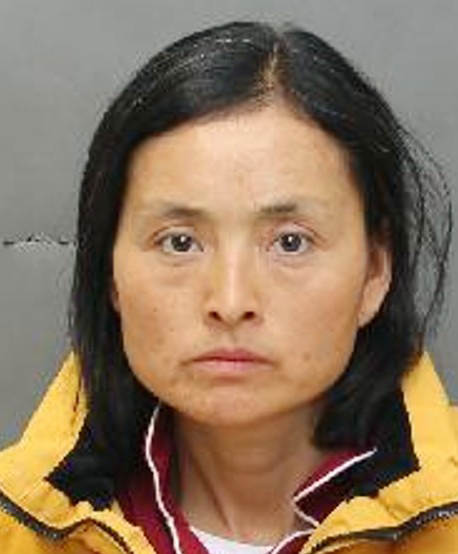 Toronto police have arrested and charged Elizabeth Windsor, 48, with assault causing bodily harm and injury to an animal.

A 48-year-old woman has been arrested in connection with recent incidents in East Toronto in which a woman and a dog were injured.

Police officers were called to the area of Danforth Avenue, west of Rhodes Avenue, at approximately 9 a.m. on Sunday, Nov. 27, for reports that a woman have been pushed to the ground.

According to police, the 62-year-old victim was walking westbound on the north side of Danforth Avenue when she was approached by a woman walking in the opposite direction. Police alleged that without warning the woman suddenly pushed the victim with both hands and knocked her to the ground.

Police said the victim was taken to hospital and suffered life-altering injuries.

On Saturday, Dec. 17, at approximately 2 p.m. a woman was walking her dog in the Danforth Avenue and Dawes Road area when a woman allegedly walked up to the dog and started attacking the animal. The dog was seriously injured as a result of the attack, police said.

The female suspect then left the area.

On Sunday, Dec. 18, police announced they had arrested Elizabeth Windsor, of no fixed address, and charged her with assault causing bodily harm and injury to an animal.

Police are concerned they may be other victims and have released a photo of the accused.