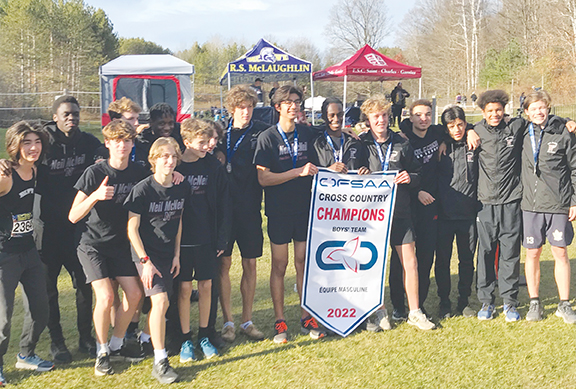 For the second year in a row, the Neil McNeil Catholic High School boys cross country team are the Ontario champions.

The local boys won the title at the Ontario Federation of School Athletic Associations (OFSAA) championships on Saturday, Nov. 5, at the Dagmar Ski Resort in Uxbridge.