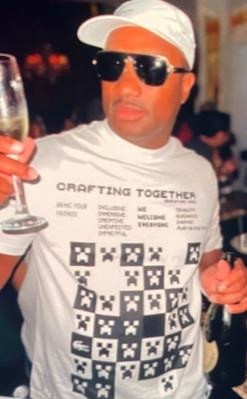 Police are asking for the public's help identifying this man in connection with an alleged assault in the Kingston Road and Main Street area earlier this month.

Toronto police are asking for the public’s assistance identifying a man wanted in connection with an investigation into an alleged assault in the Kingston Road and Main Street area earlier this month.

According to police, officers were called to a reported fight in progress at an establishment in the area at 10:55 p.m. on Monday, Oct. 3.

Police alleged an altercation took place between two men, leaving one of them unconscious after being assaulted.

Police said the suspect then fled in a black Mercedes sedan.

The suspect is described as approximatly 40-years-old,  six-feet, two-inches tall, with a heavy build, short dark hair, thin facial hair, and dark freckles around his cheeks.