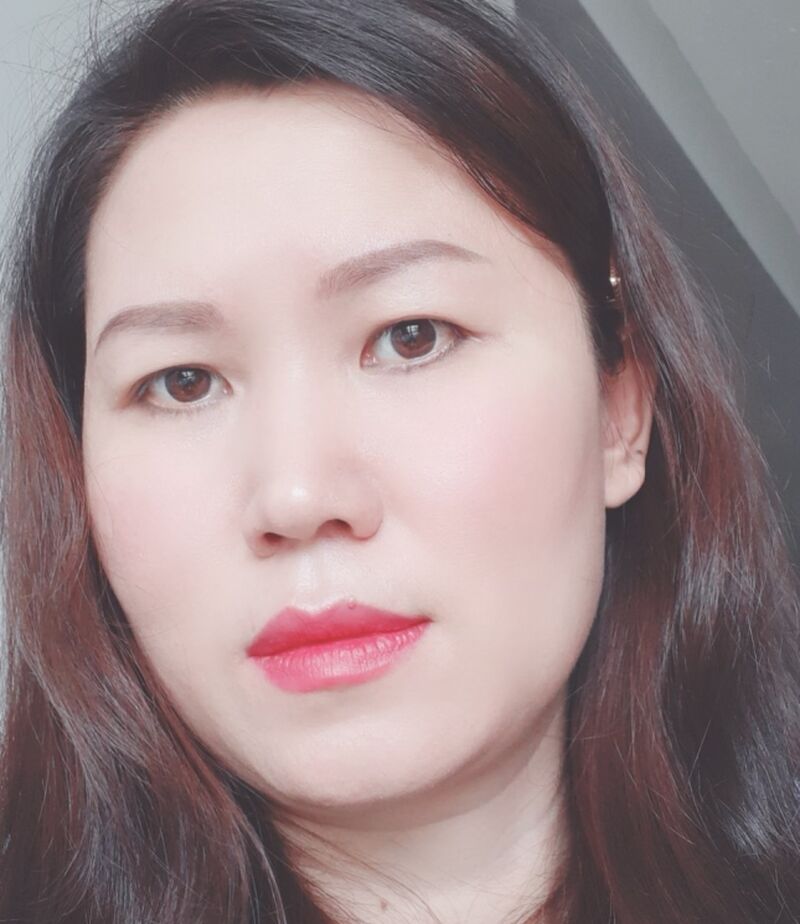 Police have identified 46-year-old Tien Ly as the murder victim whose body was found in Leslieville earlier this week. Police are asking for the public's help in locating her son Dallas Ly, 20 (shown in inset photo).

Police have identified a woman whose body was discovered in the Eastern and Berkshire avenues area on Monday, March 28, afternoon as 46-year-old Tien Ly.

Her body was found in the area by a pedestrian who notified police at about 1:30 p.m. on March 28.

Police said her body was found in a plastic bag and there were “obvious signs of trauma to the body, including some dismemberment.”

In an effort to identify her, police released images of distinct nail polish patterns and of a red shirt she was wearing late on Tuesday, March 29, night.

Police said in a news on the night of March 30 that Ly’s identity had been confirmed. Media reports indicate she lived in the area of Carlaw and Dundas avenues with her 20-year-old son Dallas Ly.