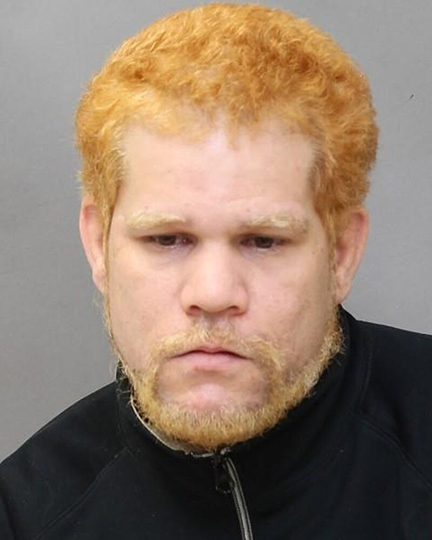 According to Toronto police, Martin “Mark” Wettlaufer (photo above) and Kathleen Wardlaw (inset photo) have been arrested and charged with hundreds of offences relating to alleged sexual and physical assaults against men, women and children over the past 17 years.

A man and a woman have been charged with hundreds of offences in connection with a police investigation into alleged sexual and physical assaults against men, women and children in East Toronto.

Police said the alleged offences took place in the Danforth Avenue and Dawes Road area and in the Eglinton Avenue East and Danforth Road area over a period of 17 years.

According to a police press release issued at noon on Monday, Feb. 28, officers with 55 Division and members of the Child & Youth Advocacy Centre, Child Exploitation Centre, began an investigation into a man and a woman in January of 2020.

Police alleged that over the past 17 years, multiple assaults were committed and many of them were recorded and uploaded to the internet. Martin “Mark” Wettlaufer, 37, of Toronto, and Kathleen Wardlaw, 42, of Toronto, have been arrested and charged with hundreds of offences relating to the alleged incidents.

To date, charges have been laid in relation to 41 victims, police said.

There are also a number of unidentified victims and police are seeking the public’s assistance in identifying them, said Monday’s news release.

Anyone who believes they were victimized or has information about the accused is asked to contact Toronto police by calling 416-808-7521.

The news release said the Toronto Police Service also respects the right of sexual assault survivors not to report incidents to police. Information about the investigative process or community/healthcare support services can be found by visiting YourChoice.TO