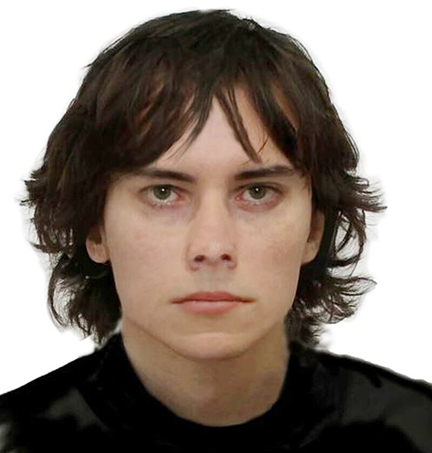 Police have released a composite image of this suspect in connection with an alleged sexual assault in the Queen Street East and Victoria Park Avenue area on the night of July 14.

Toronto police have released a composite image of a suspect being sought in connection with an alleged sexual assault in the Queen Street East and Victoria Park Avenue area in July.

Police officers from 41 Division in southwest Scarborough were called to the area at approximately 10:45 p.m. on Wednesday, July 14, for a reported sexual assault.

According to police, a 24-year-old woman who was in the area was approached by a man and sexually assaulted. The man then fled on foot heading east.

The suspect is described as white, between 20 to 30 years old, approximately five-feet, nine-inches tall, with a slim nose, and short dark hair. He was wearing a black t-shirt and black pants.