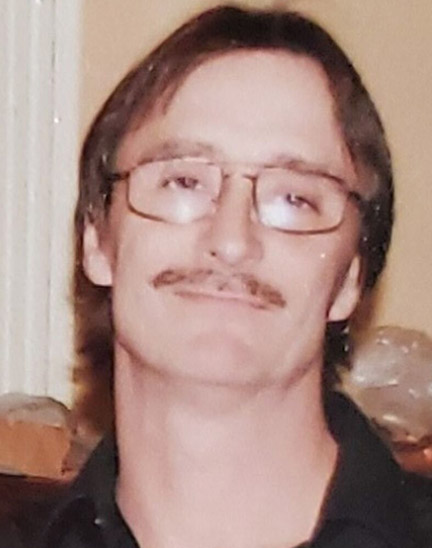 Paul Daly was reported missing earlier this month and had last been seen in the Woodbine Avenue and O’Connor Drive area on April 8. His body was discovered in his minivan on an East York street last week.

A 40-year-old man has been charged with second degree murder in connection with the disappearance of a man in East York in early April.

On Monday, April 26, police announced that they had charged Courtney Michael Tenn, 40, of Toronto, with second degree in murder in the death of Paul Daly, 54.

Daly was reported missing earlier this month and had last been seen in the Woodbine Avenue and O’Connor Drive area on April 8.

On April 17, Toronto police said they believed Daly was deceased and at that time Tenn had been arrested on April 16 and charged with improper/indecent/interference with a dead body.

Police said at the time that they were asking for the public’s help locating Daly’s Dodge Caravan minivan.

That vehicle was located last week on Sibley Avenue (northwest of Danforth and Victoria Park avenues) and Daly’s body was found inside, police said.