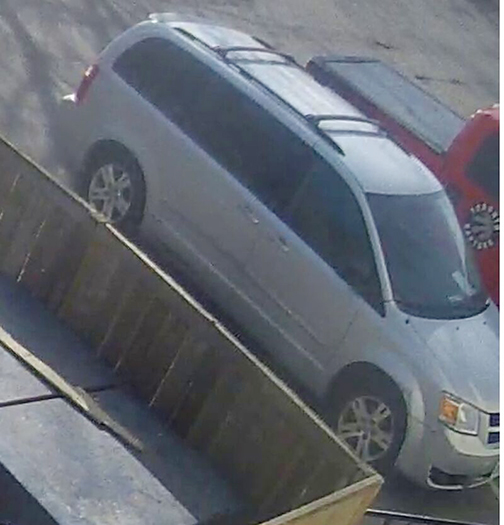 Toronto police have charged a man with interference with a dead body in connection with an investigation related to a missing man last seen in East York earlier this month.

In a press release issued on the night of Saturday, April 17, police said that they now believe that missing man Paul Daly, 54, is deceased.

“His remains have not been located,” the press release stated. ”Police continue to search for the missing man’s vehicle, a 2008 silver Dodge Caravan, Ontario License Plate AYSV 626.”

Police said on April 15 that they were looking for Daly, who had last been seen in the area of Woodbine Avenue and O’Connor Drive on Thursday, April 8, and that they were concerned for his safety.

In Saturday’s press release, police said Courtney Michael Tenn, 40, of Toronto, was arrested on April 16. He is charged with improper/Indecent/Interference with a dead body.