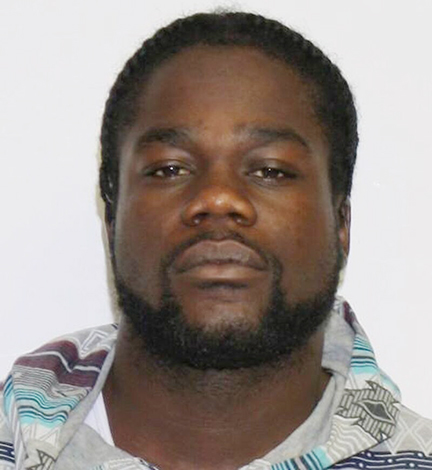 Devon Caesar, 32, of Toronto, is being sought by police on a number of charges.

Toronto police have identified a man wanted in connection with a store robbery in the Danforth and Greenwood avenues area earlier this year.

According to police, a man entered a store in the area on Jan. 21 wearing a balaclava mask and approached the checkout counter. He pointed his covered hand towards the employee at the counter, suggesting he had a weapon, and demanded cash, police alleged in an April 7 press release.

The man then took the cash and fled the area, police alleged.

Police said the same man is also wanted in connection with an alleged home invasion and assault that took place earlier.

Devon Caesar, 32, of Toronto, is being sought on a number of charges including robbery, assault causing bodily harm, forcible entry and uttering threats.

Police said he should be considered dangerous and should not be approached. Any who spots him should call 9-1-1.