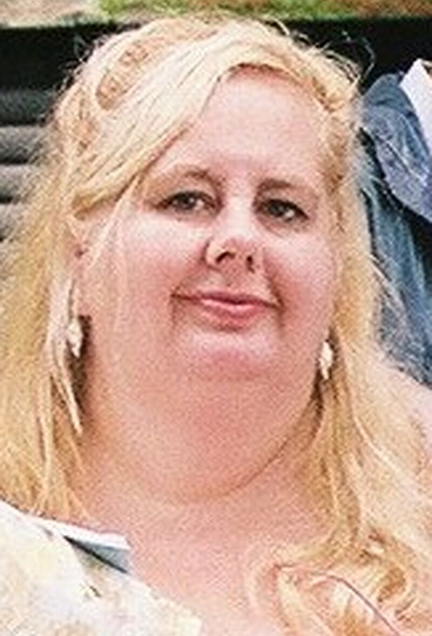 A 46-year-old man is facing a charge of second degree murder after police officers found a woman who had suffered severe injuries in an East York apartment.

Police were called to an apartment  in the Pape and Gamble avenues area at 8:22 p.m. on Sunday, April 4, regarding a missing person.

According to police, Cynthia Coffey, 64, had not been heard from for some time. When police arrived at the apartment they found her with “significant injuries” and she was pronounced dead at the scene.

On Monday, April 5, Hugo Munoz, 46, of Toronto was arrested and charged with second degree murder.

Police said the victim and accused were known to each other.

In a press release on the afternoon of April 5, police said, “This is an active investigation and police remain in the area carrying out inquiries to establish the full circumstances surrounding Cynthia’s death.”

Anyone who may have seen her, or heard or witnessed anything suspicious, is urged to contact Homicide Squad detectives at 416-808-7400. The smallest amount of information could be vital to the investigation, police said.