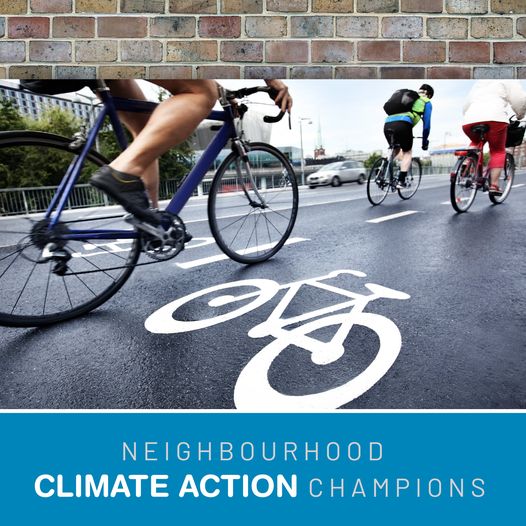 The champion’s objectives are to “inspire, motivate, and encourage other residents to undertake community-focused actions” to support the city’s climate action strategy to reach net zero greenhouse gas emissions by 2050 or sooner.

Chalmers-Ozimec, like all other participants, received training on climate change science, communications, and climate action in Toronto.

Participating “climate action champions” are required to commit at least 50 hours a month towards outreach in the community.

As part of her role, Chalmers-Ozimec is inviting Beaches-East York residents to the climate action meeting.

“My role is to convene residents and community organizations to plan grassroots initiatives that address climate change and benefit our community in other ways as well,” she said. “All are invited to learn more about this program and contribute ideas.”

She’s hosting a webinar via Zoom video conferencing on March 21 from 1 to 2 p.m.

Participants will receive a link to the conference once they submit their RSVP. To RSVP, email a.chalmers.ozimec@gmail.com before Friday, March 19.