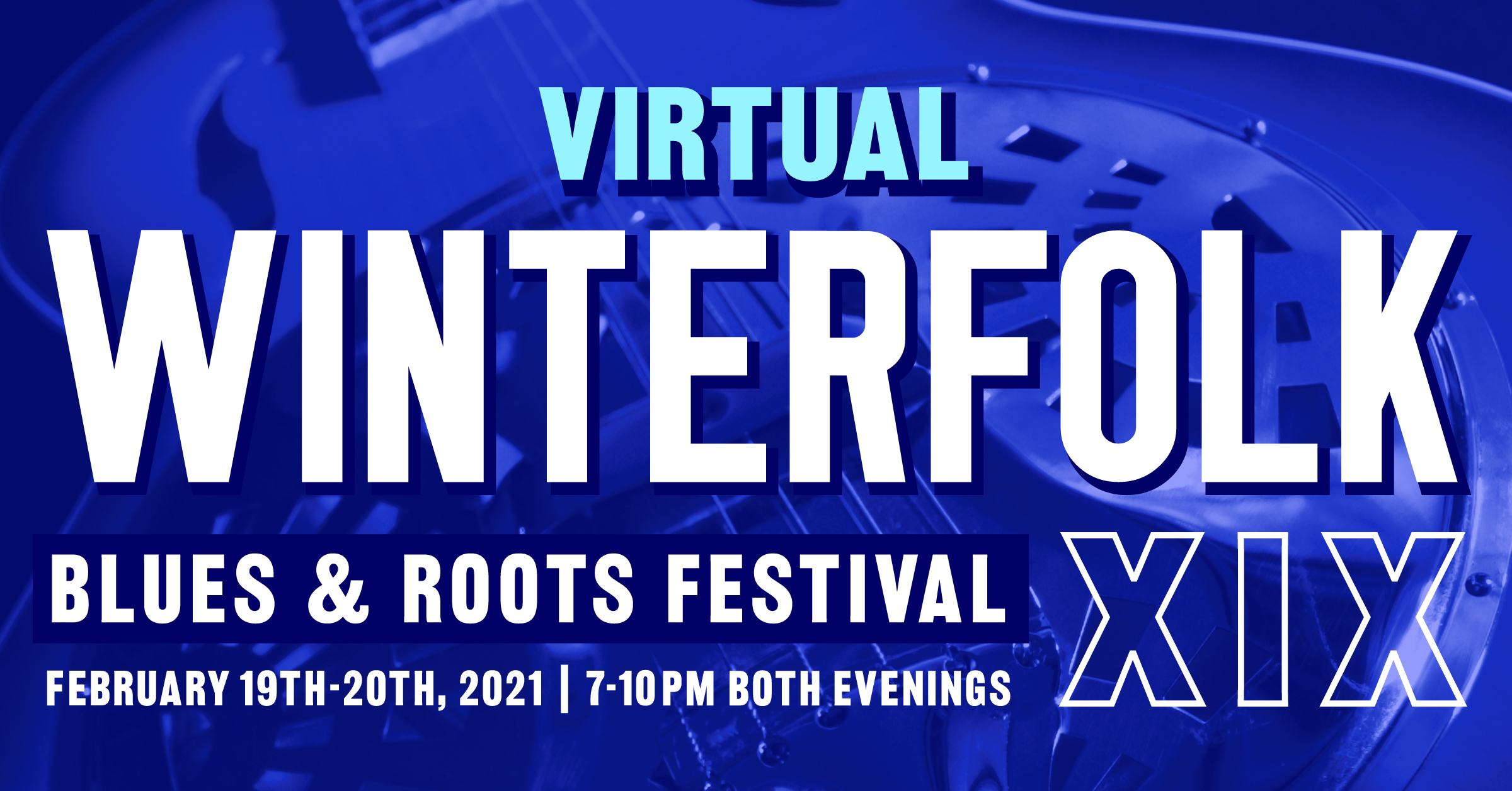 The Virtual Winterfolk Blues and Roots Festival XIX is moving online for 2021.

The 19th annual Winterfolk Blues and Roots Festival is going virtual for this year.

Like many other events, it has been forced to go the online route due to the COVID-19 pandemic.

For Winterfolk founder Brian Gladstone, going virtual with this year’s festival will be an entirely new experience

“It’s a massive learning curve. My plan was to stream it live. By the end of November into December, streaming it live was not going to work,” said Gladstone. “The pandemic numbers were getting worse. I made a judgement call a few months ago.”

Instead of live streaming, all the artists taking part have produced and submitted their own videos, under a few technical specifications.

Many of the artists recorded their submissions in their homes, which gives a glimpse into their daily lives, said Gladstone.

“You actually get a slice of the artist’s way of life, rather than their stage personality. To my ears, it’s a different and interesting sound.”

As an artist, Gladstone tried to take part in many festivals when he first started out but was always turned down due to the competition. So, he created his own even though he had no experiences in organizing festivals.

“If I wanted to play in festivals, I’d have to make one,” he said. “That was the genesis of the festival. I didn’t see beyond one year, let alone 19 years. We did the right things and slowly built our audience.”

Gladstone said the reason he chose to have it in February was because there was nothing else happening in the city during that time.

Winterfolk first took place in the College and Spadina area downtown, but they moved to the Danforth in 2005 and have been there since.

All the area venues participating in Winterfolk were packed during the festival, said Gladstone, and owners had their best weekends of the winter.

While the virtual Winterfolk is free, the festival has teamed up with the Daily Food Bank and participants are encouraged to make donations if they wish to.

This year’s Virtual Winterfolk Blues and Roots Festival XIX will take place online on Feb.19 and 20 from 7 to 10 p.m. each evening.

People can register to see the performances at https://www.winterfolk.com/registration-is-free/