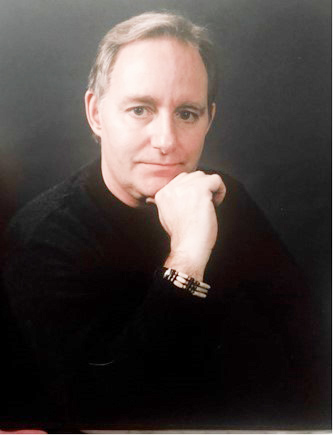 James (Jim) Lynch grew up in the Beach and attended Monarch Park Collegiate. He died on Nov. 20 at the age of 68.

It is with tremendous sorrow that the family of James (Jim) Lynch announce his passing on Nov. 20 at the age of 68.

He was the devoted and deeply loved husband of Rose, the cherished and adored father of Jessica and Olivia (Marcus), and the loving grandfather of Lorenzo.

Lynch was a caring brother to Michael (Linda), and fun-loving uncle to Steven. He was also a beloved son-in-law to Concetta Di Pietro and a favourite family member of Franca (Mike), Corrado (Marina), Vince and all nephews and nieces.

Lynch was the son of the late William and Audrey Lynch.

“Jim’s life in the Toronto Beaches was by all accounts memorable,” his obituary notice reads. “He attended Monarch Park Collegiate Institute and left the nest at the age of 23 to start an exciting life with his partner Rose.

“Jim displayed a beautiful passion for capturing life through the lens of his camera.”

In 1982 he started his own storefront residency in Cabbagetown called Jim Super Foto.

“Jim’s commitment to his family never wavered even as he found himself working immensely to provide the best life for his family. Eventually he retired at the age of 64 years and enjoyed may wonderful trips and engagements with his wife Rose and family.

“His charming, caring and funny nature touched the hearts of many, and his compassionate manner was felt by all that crossed his path. Always there to tell a joke, to lend an ear or perhaps say the things that needed saying, Jim was his own force of nature.”

Lynch would always go out of his way to say hello to strangers and make them feel important, the obituary reads.

“One was always better for having met him. Jim’s indomitable spirit never waned as he left the world. He is already deeply missed.”

The family expresses thanks to the staff at Scarborough General Hospital for ensuring his final hours were comfortable and dignified.

In lieu of flowers, the family is requesting that donations be made to the Cabbagetown Community Arts Centre.