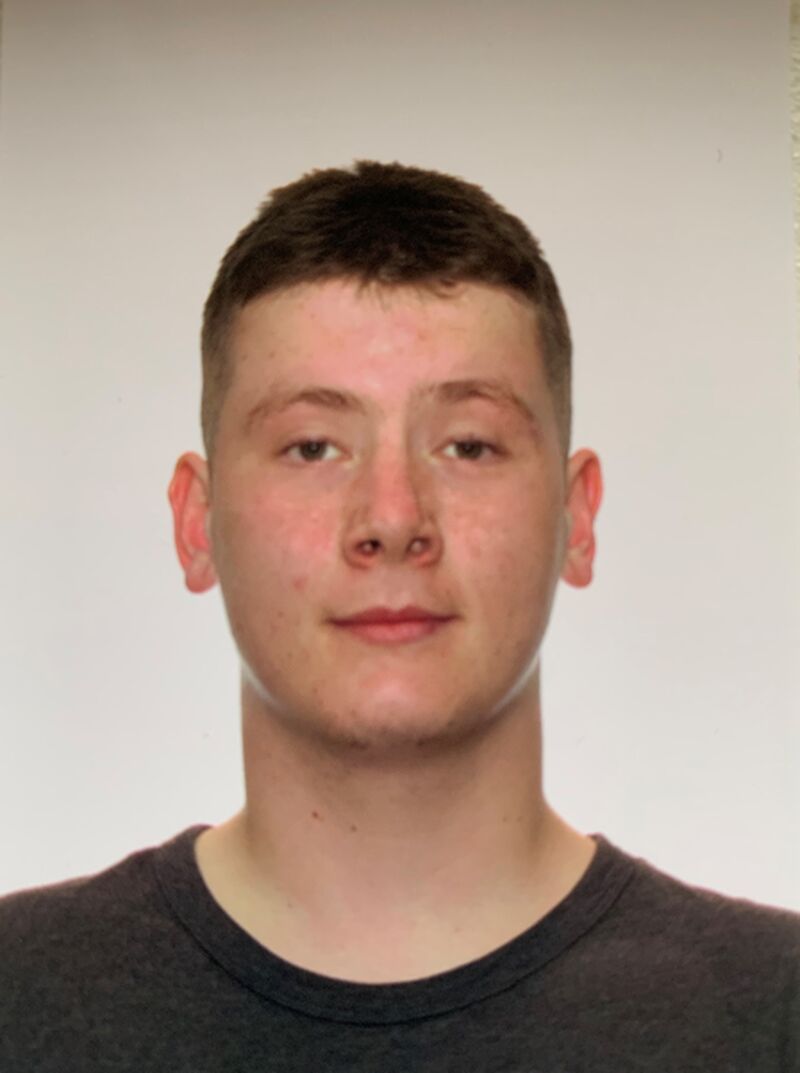 Jakub Sudomericky, 21, died after being shot in the parking lot of the LCBO store at 3111 Danforth Ave. late on the afternoon of Sunday, Oct. 25.

Toronto police have identified the man shot and killed in the parking lot of the LCBO store at 3111 Danforth Ave. on Sunday, Oct. 25.

He is 21-year-old Jakub Sudomericky.

According to police, Sudomericky was in the store making a purchase just before 5:30 p.m. as were a man and woman, both aged 20. A verbal argument took place between Sudomericky and the 20-year-old man, police alleged.

An employee of the LCBO told 680 News that the argument was about lack of social distancing while shopping, but police did not confirm that.

After they left the store, police said Sudomericky was seen running through the parking lot and the sound of gun shots was heard. He was seen laying on the ground shortly after the shots were heard, police said.