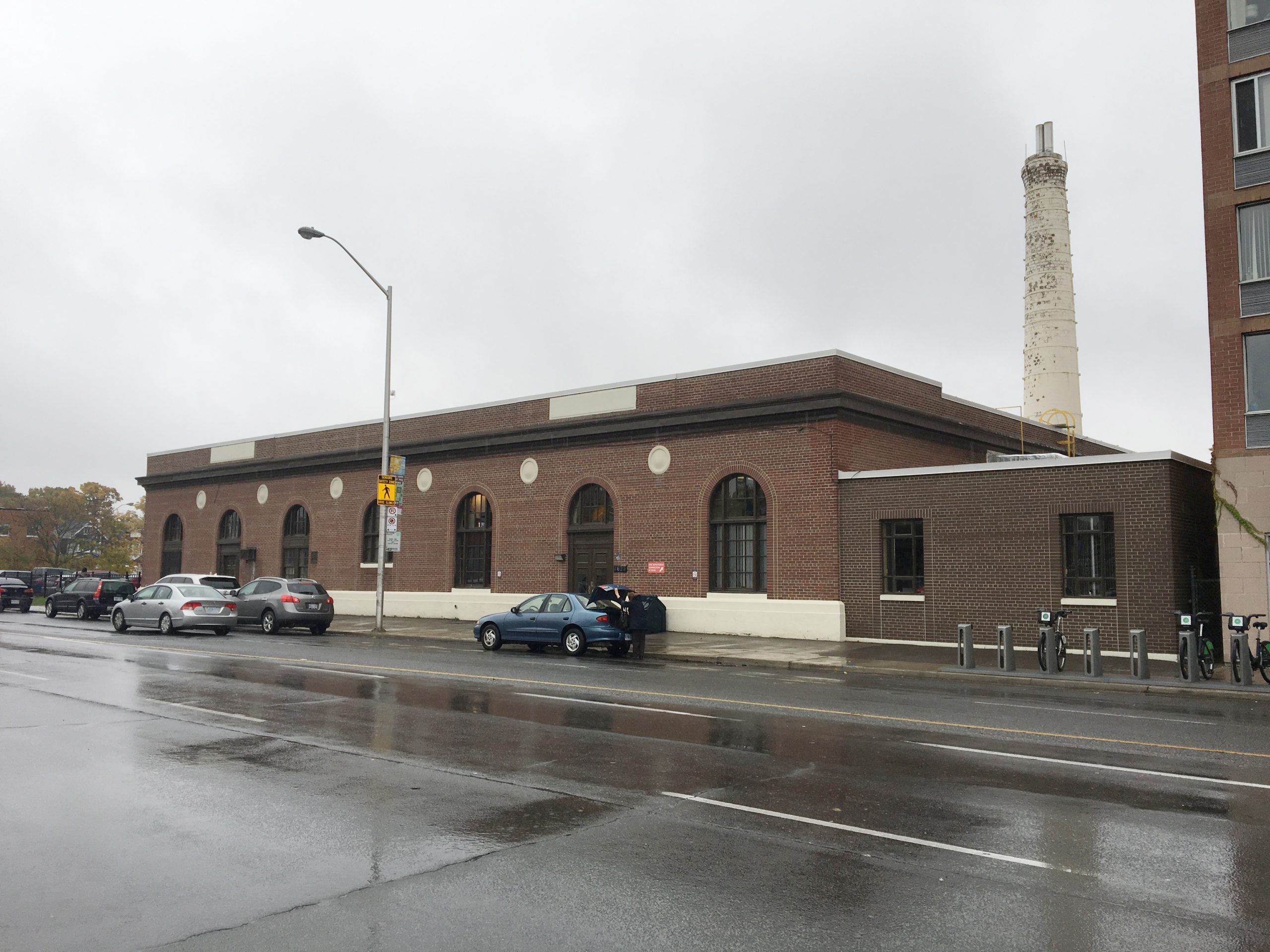 The Danforth Garage site just east of Coxwell Avenue is one of the properties being eyed by Housing Now for affordable housing in East Toronto.

Lands owned by the City of Toronto on Danforth Avenue and Queen Street East are expected to have new affordable housing units built on them under the city’s second phase of its Housing Now initiative.

Mayor John Tory made the announcement for phase two on May 26, under which 1,455 to 1,710 new residential units are expected to be built across five locations in Toronto (two of them in Beaches-East York).

Housing Now is a city-led initiative aimed at increasing the supply of new affordable rental housing within mixed-income, mixed-use, and transit-oriented communities in Toronto.

The city has proposed particular sites in various communities to serve as spots for new affordable homes.

“We have to come together as communities to make sure we’re creating in full range of housing options to meet the diverse needs of all Torontonians,” Beaches-East York Councillor Brad Bradford said.

“These sites will not only bring much needed housing relief, but also investment and positive transformation.”

In addition to affordable housing owned by the city, the sites will also have a form of market housing, available for renters, and market ownership units available for purchase.

The initiative is a component of the city’s HousingTO 2020-2030 Action Plan, which set out a target of approving 40,000 affordable rental homes, including 18,000 supportive homes, over the next decade.

The COVID-19 pandemic has exacerbated housing challenges in the city for many residents, and as a result the city is looking to expedite delivery of the HousingTO plan working with provincial and federal partners.

“The need to increase the supply of permanent affordable rental housing is more urgent than ever and will make a profound contribution towards Toronto’s socio- and economic recovery from the COVID-19 pandemic,” Tory said in a statement.

Phase One of the initiative is already underway, expected to create 10,750 new residential homes, of which 7,800 will be purpose-built rental housing, and 3,900 will be affordable housing.