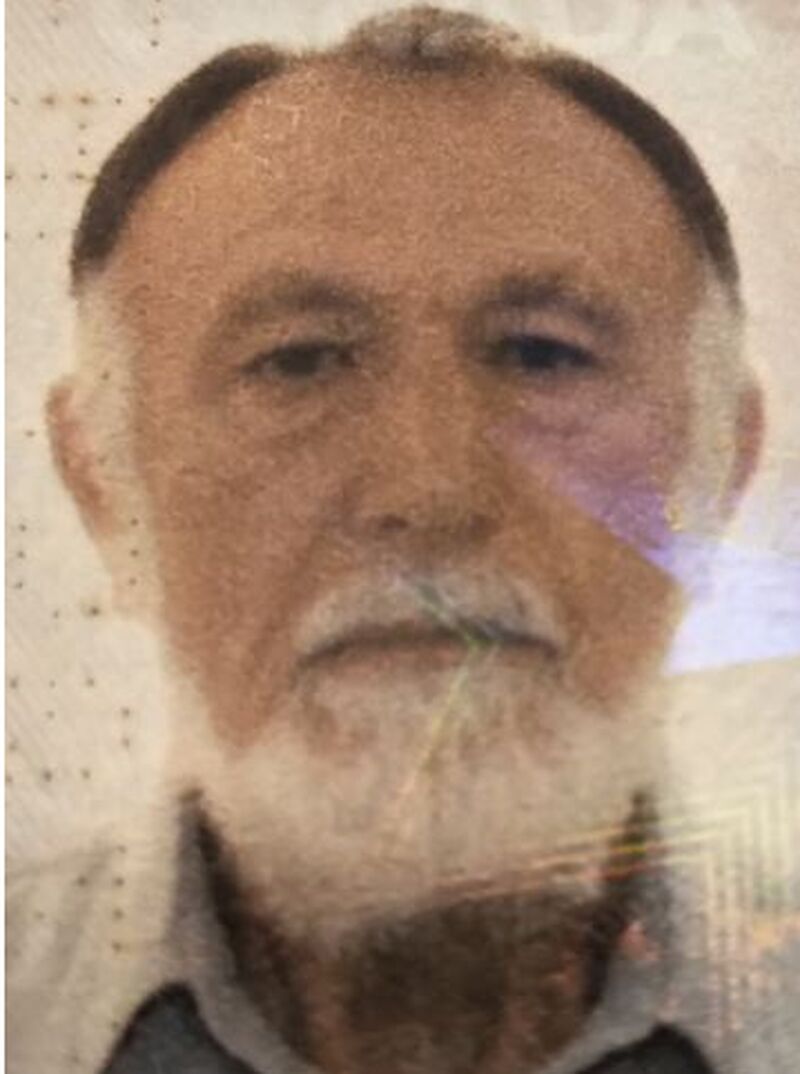 Police are asking for the public's help in locating George Solomos, 81, last seen on the evening of Thursday, April 23, in the Danforth and Pharmacy avenues area.

Toronto police are asking for the public’s help in locating a missing 81-year-old man last seen in the southwest Scarborough area.

Georges Solomos, was last seen on Thursday, April 23, at approximately 6:45 p.m. in the Danforth and Pharmacy avenues area.

He is described as five-feet, five-inches tall, 135 pounds, white hair-balding, with a white moustache and a goatee.

He was wearing white/blue shoes, dark grey dress pants, black t-shirt, black bomber jacket and a lumberjack jacket outside of his bomber jacket.

Toronto police are concerned for his safety

UPDATE: Police put out a release late on the morning of April 24 that the missing man had been located.