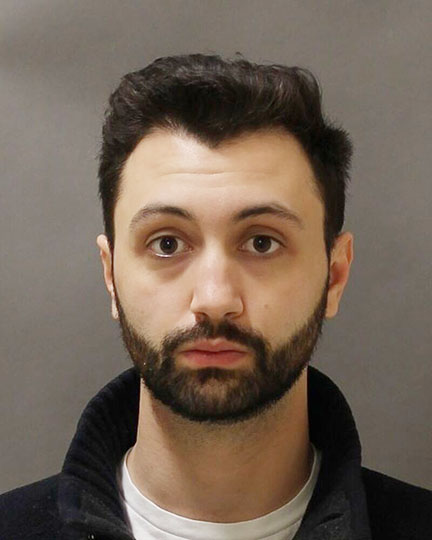 Soren Le Goff, 23, has been charged with two counts of sexual assault in connection with an investigation into an incident in the Danforth and Coxwell area on Jan. 24.

Toronto police have charged a man in connection with alleged sexual assaults in the Danforth and Coxwell avenues area last month.

According to police, a man is alleged to have sexually assaulted a woman twice while in a bar in the area on Jan. 24.

Soren Le Goff, 23, has been charged with two counts of sexual assault.

In a press release issued on Feb. 27, police said they are concerned there may be other victims.